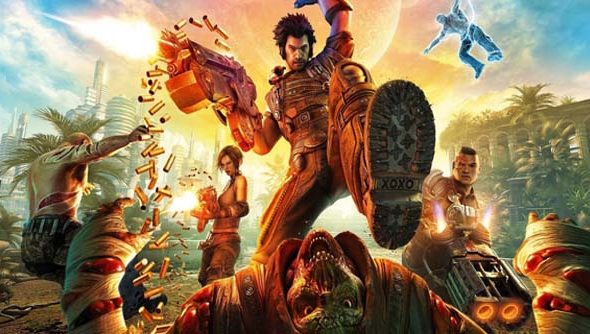 “We’re massively excited to be working with the talented team at PCF in Warsaw, a studio filled with people who really know their craft,” said Lee Singleton, head of studio at Square Enix London Studios. “We’re building a game we all want to play which will be the perfect addition to our portfolio.”

The game will be a triple-A product that has been confirmed for both consoles and PC. It won’t be part of Square Enix’s 2017 lineup, however, so don’t expect it until 2018 at the very earliest.

“It’s an exciting time,” said Sebastian Wojciechowski, studio head at People Can Fly. “We’ve got a great and experienced team in place, and it’s incredible to be working with Square Enix, a world-class publisher who shares our passion and excitement for the project.”

It’s clearly in the early days, as People Can Fly are hiring for various roles on the project, including gameplay programmers, AI programmers, and VFX artists.