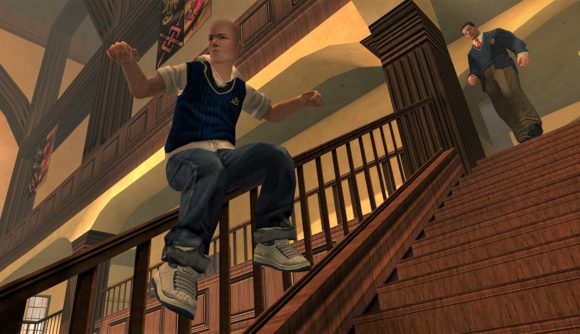 Much like Half-Life 3, it seems Bully 2 is but a pipe dream this many years after the original launch of Bully (don’t look it up; it’s frightening how long ago it was). However, one thoughtful modder is helping to keep the original game ticking along with a new patch build that helps it run on Windows 10.

Two years to the day after the original version, Github user Silent (CookiePLMonster) has published the third public beta build of their Bully ‘SilentPatch’. It offers a bunch of fixes, tweaks, and improvements to help get us modern PC players tearing around Bullworth Academy and up to all kinds of scrapes and shenanigans free of crashes and bugs once again. Lovely.

Co-developed with user P3ti, the patch “should make for the most significant update released so far” and means “if all goes well, the game may very well be now free of crashes”, the creator says. “If that proves to be true, this release will be promoted to a non-beta release in a few weeks.”

Given Bully: Scholarship Edition was originally released for Windows XP and Vista, it’s probably not surprising Windows 10 has a hard time running it smoothly, but it seems the new patch has managed to overcome the various hiccups and obstacles to make it compatible with current systems. 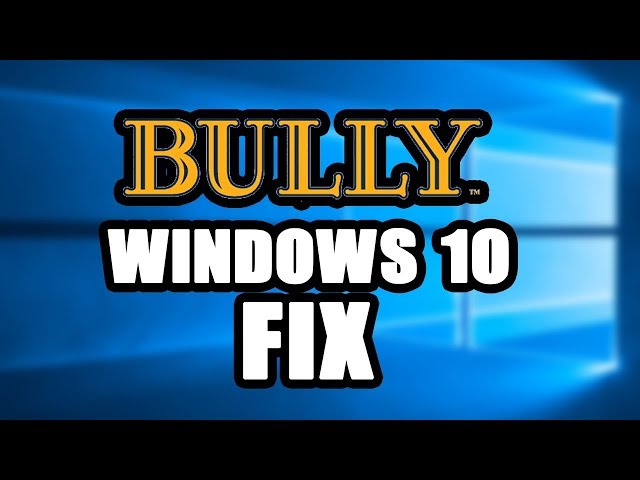 These improvements include fixing memory corruption on exiting the game, handle and memory leaks which were causing all kinds of trouble, and other code quirks. The modder also says they plan to publish a detailed write-up of all these issues at some point “since they are fairly amusing”.

If you’re keen to dive back into Jimmy Hopkins’a adventures once again, you can grab the new SilentPatch here. As ever, patch at your own risk!

“Happy playing! I hope you’ll now be able to enjoy this game the way it should’ve been from the very beginning,” the creator says. Thanks, Silent – we will. Now, Rockstar, about Bully 2…