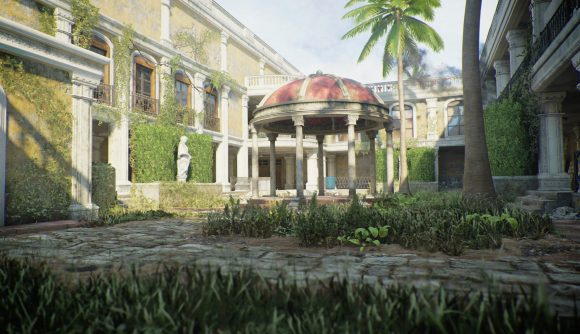 Call of Duty: Black Ops – Cold War‘s next midseason update is coming soon, and Treyarch has provided the first round of details on what to expect, including a giant list of weapons getting balance changes, as well as a selection of new maps for multiplayer. The update doesn’t yet have a solid release date, but it’s officially scheduled to land sometime next week.

The update will introduce the Miami Strike map in 6v6, the Mansion in 2v2 and 3v3, and Golova for multi-team. Outbreak will get a nighttime Sanatorium map, too. Treyarch promises teasers for these maps in the days leading up to the update’s launch, and you can get a first look at Mansion below.

You can get the current details on the official site. Full patch notes and a roadmap for the next part of the season will land “early next week”.

Check out our guide to Call of Duty: Black Ops – Cold War guns for all the details on these weapons before next week’s big rebalance.