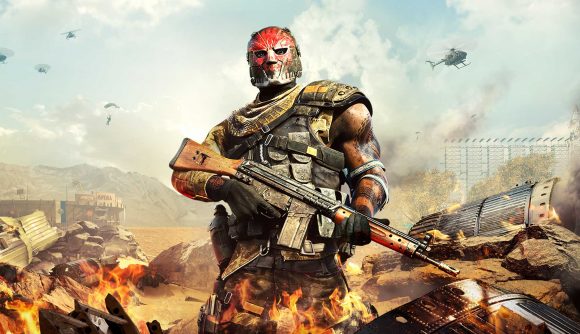 The latest season for Call of Duty: Warzone and Call of Duty: Black Ops – Cold War is upon us, and the devs have provided a roadmap of what to expect alongside all the details on the relevant release times and patch sizes. As ever, there’s a lot to keep track of if you play both games, so here’s what you need to know ahead of the Call of Duty Cold War and Warzone Season 4 release date.

The Season 4 update will be available for download in Black Ops – Cold War on June 15 at 9pm PDT, or June 16 at 12am EDT / 5am BST. On PC, this update will be 21.6GB without the HD pack, and 30.7GB with. You’ll also need 60.6-92.1GB of free space to do the install – the game won’t claim that much of the hard drive once the install is done, but the copying process requires some extra room to work.

You’ll actually be able to play the new stuff on Thursday, June 17, but the devs have not provided a precise time for the launch just yet. Based on previous rollouts, the new content would be available at 9pm PDT on June 17, or 2am EDT / 5am BST on June 18, but that time is subject to change pending an official announcement.

As for the new content, I’m probably better off directing you to the the roadmap rather than just regurgitating its content. For further details, you can hit the official site. 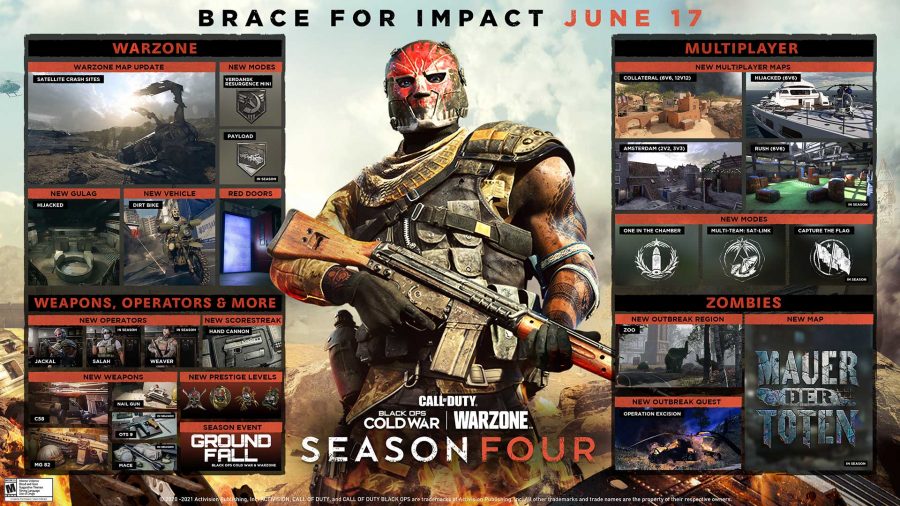 And for more FPS games, you can follow that link.