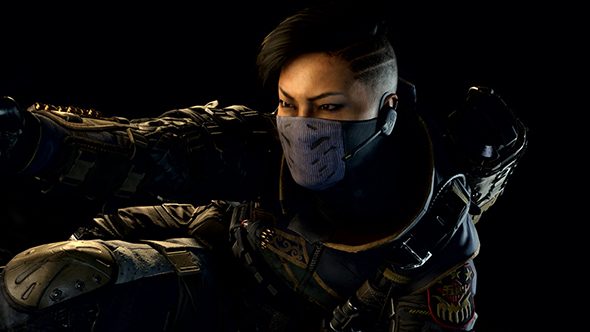 Activision Blizzard has even bigger plans in mind for esports with its flagship FPS series, and it seems the Call of Duty league structure is set for some significant changes. The company will “launch team sales for the Call of Duty professional league” later this year, alongside the expansion of Overwatch League’s lineup of teams.

Whether the “professional league” the company mentions is the existing World League or a new format remains to be seen, and any details beyond team sales happening this year is coming out of pure speculation. But that speculation is leading us to some very interesting places for Activision’s future esports efforts.

Keep the competitive spirit alive with the best FPS games on PC.

The quote comes via Activision Blizzard’s annual financial report which was published back in April, but the pertinent line was just noticed by Dot Esports earlier today. As is noted, the most obvious implication is that we’ll see a franchised Call of Duty league, applying a format similar to what we’ve seen in Overwatch League.

Activision does say in the same report that “our expertise launching and growing the Overwatch League will allow us to launch additional professional esports initiatives,” implying that the company plans to utilise the same format for further ventures – though, again, that’s subtext rather than an explicit announcement.

What’s certain is that Activision Blizzard plans to make big esports investments across a variety of titles, and Call of Duty looks to be the next step. Overwatch League has been successful enough that six new teams are coming with season two, so it’s no surprise to hear that other games from the company will offer their own spots as well. With the Call of Duty: Black Ops 4 release date fast approaching, there’s no time like the present.