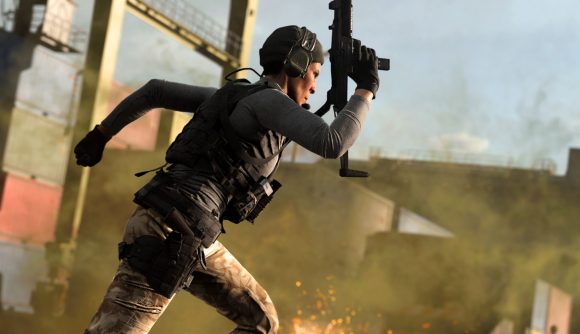 Just a couple of days ago, Call of Duty: Warzone developer Infinity Ward pulled the battle royale game’s Bounty Contracts, replacing them with an alternative: Most Wanted Contracts. But now, it looks like the dev’s decided to roll that change back – it’s posted an update today that brings Bounties back.

The most recent (April 30) batch of Call of Duty: Modern Warfare and Warzone patch notes on the developer’s website only brings a handful of changes to the game, but there’s one key tweak sure to please Bounty Contract fans: “Removing Most Wanted Contracts from Warzone and adding Bounty Contracts back”.

However, this means the option hasn’t been brought back alongside the replacement. The newer contract type, which “instead of [having] a random Operator being marked on your Tac Map” gets you “voluntarily putting a Bounty on yourself for any squad to see in Verdansk”, with a high risk level but “some great rewards” up for grabs, has now been taken out and replaced with Bounties.

This follows some outcry amongst the player community about the loss of the Warzone contracts, with some of the multiplayer game’s more prominent fans wondering whether Most Wanted could have joined Bounties rather than replace them.

They completely removed bounties? I thought they were super well balanced. The team being hunted has ample time to post up in a building or roof and defend themselves until time runs out, also knowing how close the threat is. High risk High reward for players hunting. https://t.co/RHRpZiQp2B

Players have been posting thanks to the studio for bringing Bounties back, but given Most Wanted also brings its own neat dynamics to the game, hopefully Infinity Ward will find a way to bring both to the game to offer players different options soon.