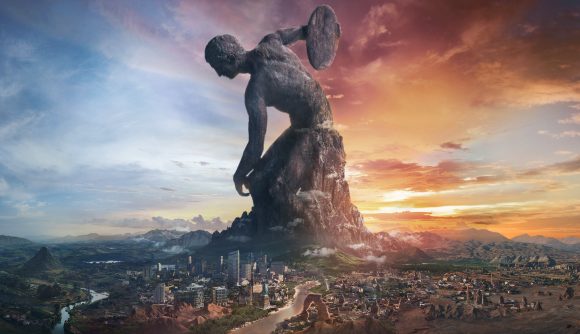 The Civilization series has been around for a long time, but it seems as if it’s doing better than ever. Last night, publisher Take-Two Interactive confirmed that the series’ latest outing, Civilization VI, had sold faster than any of its predecessors.

During the company’s quarterly earnings call last night (transcript via SeekingAlpha), Take-Two president Karl Slatoff addressed the mobile and Switch versions of the long-running strategy series’ latest outing. Even more notably, however, he revealed that “Civilization VI is the fastest-selling title in the history of the series, selling to date more than 5.5 million units worldwide.”

For a franchise that’s nearing its 30th birthday, that’s certainly impressive, but this title is one that Civ 6 has held for many years. In November 2016, less than a month after release, Take-Two confirmed that the game had already sold one million copies, reaching that milestone than any Civilization game to have come before it.

Despite Civ 6’s success, Take-Two didn’t reveal whether they had any further plans for the game or the series. Last week, however, Firaxis released a fan survey asking about the potential for new content drops, which has some players considering the possibility of a third Civ 6 expansion.

It seems that within its pantheon of games, Take-Two is having a pretty good time at the moment. Ahead of Borderlands 3, the Borderlands series has sold five million new copies over the past three months. And when it comes to Rockstar, the release of GTA Online’s Diamond Resort and Casino broke active user records that had stood since the game’s launch.