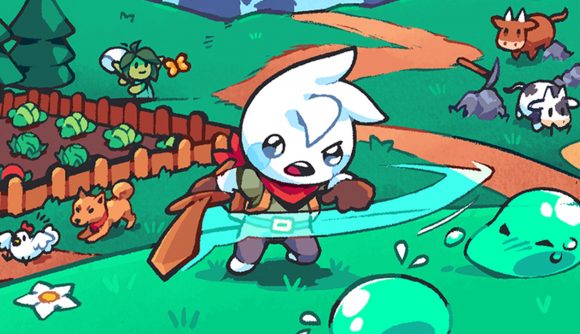 Stardew Valley is one of the best and most addictive games around, and now a new indie team is mixing that gameplay with another all-time great – The Legend of Zelda. That game is Cloudscape, and it’s just concluded its Kickstarter campaign with four times the team’s original goal – along with smashing every one of its stretch goals, too.

The Kickstarter for Cloudscape launched a month ago with the modest goal of $50,000, before concluding on Friday with an excellent total of $208,806 from 4,027 backers – with five of those backers pledging at least $1600 to the project. The campaign’s stretch goals included new expansions, seasonal events, new romantic partners, extra game modes, and even multiplayer. It broke all of these.

Developer Konitama specifically references The Legend of Zelda, Stardew Valley, and Animal Crossing as references, with Cloudscape combining “all of the great aspects of these games” into one adventure. Players will be able to customise their own private island, meet and romance villagers, raise animals, and more – so far, so Stardew.

However, as Konitama explains, “you’re not restoring a farm, you’re restoring the world.” Players can venture beyond the confines of their islands in an exploration and survival adventure, with monsters to fight using “fast-paced and immediate” combat controls. Locations will contain a mix of hand-crafted and procedural generation, and the general goal is to improve the lives of both the player’s neighbours and villagers on other islands. 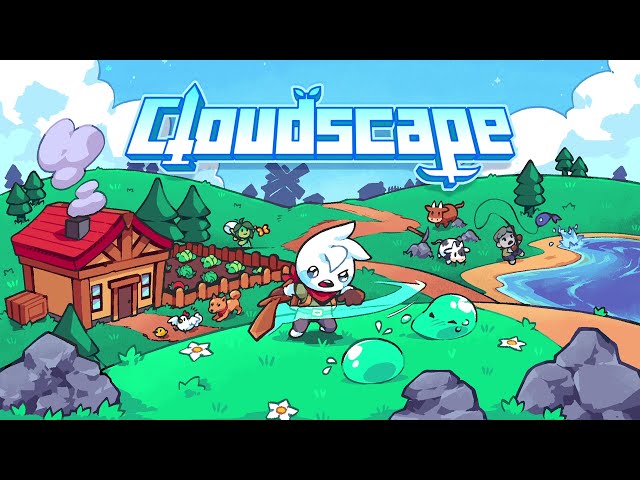 It sounds a little like the open-world Harvest Days, with more of a traditional top-down viewpoint. Of course, there are plenty of great Zelda-like games on PC, including this month’s Death’s Door and the always-popular Genshin Impact – but the inclusion of Stardew Valley/Animal Crossing-style island management and relationships should allow Cloudscape to stand out as something special.