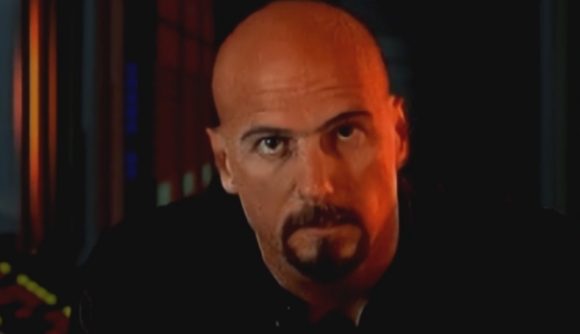 The code is available on GitHub, and both games together total up to slim 5MB of data. None of the original art or sound assets are included – obviously, you can’t just compile this into a free game – but otherwise, this is the full code used to build the originals, adapted to work with the Remastered collection.

“The mod DLL source code is the legacy game code,” as cchyper88 – one of the modders who got early access to the code – explains on Reddit, “but adapted to work as an extension of the Petroglyph GlyphX engine, so some minor bits are missing. But all code for the core game mechanics is there, along with all sorts of random legacy code (although unused) for the history hunters out there!”

Players are already combing through the code and comments for details on things like how the pathfinding works or the precise amount of HP each unit has.

For now, you can check out more old games or strategy games to get your fix until the C&C Remastered collection launches on June 5.