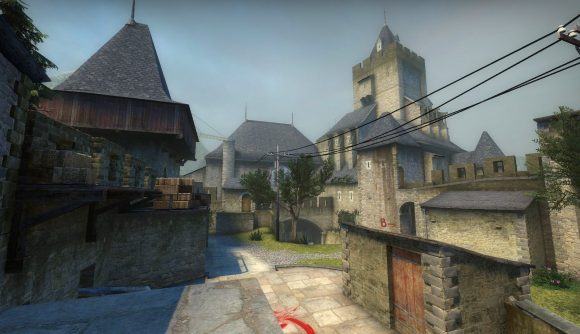 Way back in 2013, the Cobblestone map came to Counter-Strike: Global Offensive with the FPS game’s Winter Offensive update that year. Since then, the bomb defusal map has seen some pretty significant changes across various updates, which means the version you’ll play now is a pretty different experience to earlier iterations. But, one modder is looking to restore Cobblestone to its roots to recapture the experience of playing old-school de_cbble.

CS:GO fan WorkerQ has posted a new ‘Cobblestone 2013 Remastered’ map to the multiplayer game’s Steam Workshop, which is still very much the map players will know well, but with some key changes that bring it closer to its 2013 predecessor. “Forget what you know about Cobblestone currently and go back in time, when it all began so we can improve upon it,” the modder says. “This is based on the first ever version released back in 2013, and I will try to improve it around its original layout, meaning no bombsites or any drastic changes, only covers and timings.”

These changes include moving the A bombsite forward, as well as some reworked covers, various (though unspecified) alterations to “angles and areas” at the map’s B site, and a rework of the B site’s entrance and drop room for the map’s T side.

Additionally, the modder lists “numerous covers across the map” in their Cobblestone changelist, plus some other tweaks that take inspiration from a newer iteration of the game – new spawn points that have been introduced which the creator says are “similar to [the] 2020 version”. 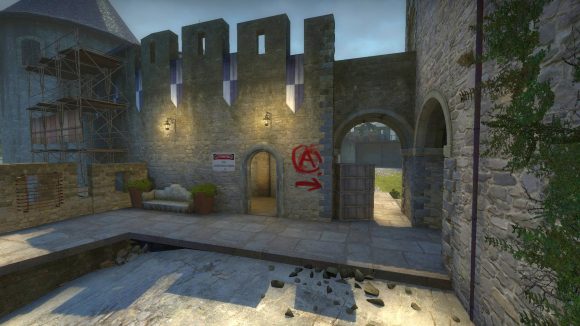 Oh, and you’ll find the map has a different feel overall as the modder has given it sunny new lighting, and it’s been compiled in HDR (High Dynamic Range), which means its visuals should look vivid and luminous. Lovely stuff.

If you’re keen to give 2013-style Cobblestone a whirl, you can find WorkerQ’s custom map here. It’s worth noting it’s still a work-in-progress for now, but the creator says they’re open for feedback and that the map could see some graphical updates in the future.