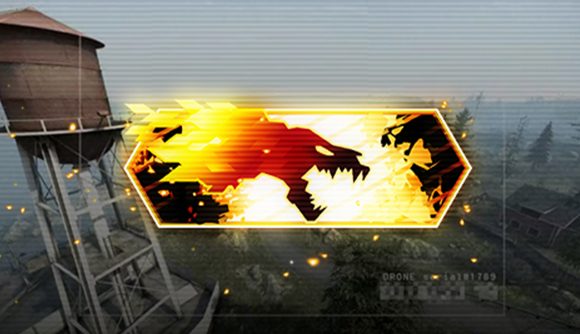 Counter-Strike: Global Offensive’s Danger Zone mode offers a small-scale take on battle royale, and while there’s no danger of it supplanting traditional CS:GO tactics, it’s been quietly offering up an alternative. Now, Valve has implemented a new way of tracking your progress through Danger Zone with the addition of skill groups.

The 15 ranks start at Lab Rat and run up to The Howling Alpha, and are “driven by your placement in recent matches.” The icons all look great, and will be visible both in the main menu and during spectation after your match has finished. There’s no apparent effect on matchmaking, as Valve says “players of all skill groups can participate in matches together.”

We don’t know exactly how the rankings will be distributed, but anecdotally players are getting their first ranks after about 10 matches. It’s unclear whether past performance has any effect on the ranks, but given Valve’s emphasis on “recent” performance, it appears to be heavily weighted toward new matches.

You can see all the new icons below.

CS:GO updates have been fairly light over the past few weeks, but hey – at least it’s something.

Check out Polystrike if you’re looking for another alternate take on CS:GO – it’s a top-down iteration of the formula available as a custom Dota 2 mode.