Last night, just hours before their Counter-Strike: Global Offensive team was due to play in the $200,000 StarLadder tournament happening this week, the Titan e-sports team announced they were closing up shop. Established in 2013 and with a history of success in Dota 2, Quake, CS:GO and SMITE, financial troubles and an inability to secure sponsors have meant the organisation has had to shut its doors, writes CEO Damien Grust.

It’s tough at the very top of the best FPS games.

The announcement came via Titan’s own website, where Grust gave a brief history of the team and explained why they were closing down. The root cause, it seems, is a scandal involving the CS:GO player KQLY being caught cheating and getting banned from competitive play on the eve of Titan getting some serious sponsor cash.

“In December 2014, we had finally managed to negotiate a much greater than expected sponsorship budget for 2015. Life was good and we were close to entering the LCS through a team acquisition. The initial strategy had paid off, we had gotten it right!

“But then we were awoken by some pretty bad news, one of our CS:GO players was banned for cheating. This sent shivers down my spine, because it couldn’t have come at a worse moment. All the bad press that this brought and the major hit the image of an otherwise respectable brand took, was too much. Sponsors and partners with whom we were about to sign, understandably backed out of deals, not wanting to be associated with a company that had just been tarnished.”

He says that from then on he invested his own money into the team, trying to keep them afloat and attract deals, but some poor performances and other factors left them without any money to pay people this year, forcing closure. They were hardly the largest team in the world, but even I was aware of them floating around on the periphery of the games I followed, and figured they would be around forever. Such is not life. 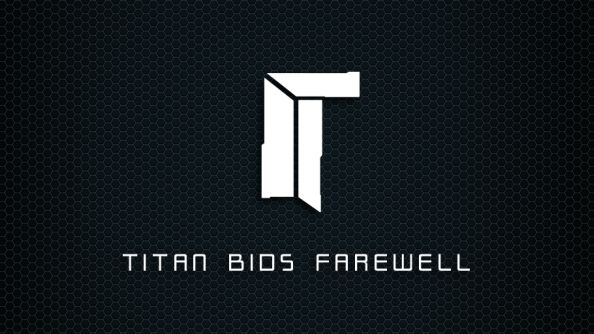 Meanwhile, a member of the CS:GO team, ScreaM, has stated on Twitter that they will not be disbanding as a squad and to expect more word soon. They’re hardly all-stars of the game, but have put up solid results over the past year, mostly losing to juggernauts like Fnatic and picking up five figures a tournament.

With everyone and their mother seeking a decent pro CS:GO team at the moment, it’s unlikely they’ll be down for long. The Director of Team Secret, a Dota-focused team that was recently rumoured to be picking up the ex-TSM squad currently playing as Team Question Mark, has expressed interest already. He’s unlikely to be the only one – in a game with a skill ceiling so unreachable and viewing figures (not to mention prize pools) so large, packed with players who have been at the top for more than a decade, teams like this don’t get to sit around for long.

The Smite team was let go in a seperate post a day before. They will not be staying together or looking for a new team as a unit. Good luck to everyone affected by this, hopefully they all find their feet.