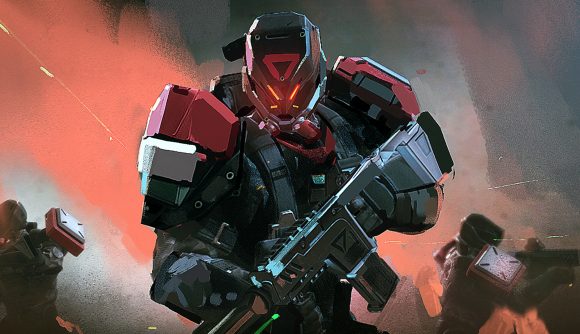 Steam Next Fest is underway, and fans of RTS games might want to try the Crossfire: Legion demo from developer Blackbird Interactive – the team behind the upcoming Homeworld 3 and Hardspace: Shipbreaker – which looks like a more action-focused mix of StarCraft and Command & Conquer: Generals.

Crossfire: Legion is a strategy game spin-off from the popular Korean online FPS Crossfire, which recently got an Xbox release with a campaign made by Alan Wake and Control developer Remedy. However, we played the RTS last month and can confirm that you don’t need to know any of that to get stuck into Crossfire: Legion and enjoy yourself.

The game’s planned for an early access release in the next few months. You can play the RTS right now on Steam, however, as it’s got a demo as part of Steam Next Fest. Be warned that it’s a PvP multiplayer-only preview, which Blackbird Interactive says will be the basis for the first early access release.

The final version of Crossfire: Legion will have a “narrative-driven” single-player campaign according to Blackbird, and that’s estimated for a release at the end of 2022 – although that may slip depending on how long the game needs to be in early access. As the trailer below illustrates, it definitely has an intense StarCraft vibe with a more real-world feel of C&C Generals – albeit with crazier units like C&C3 or Red Alert. 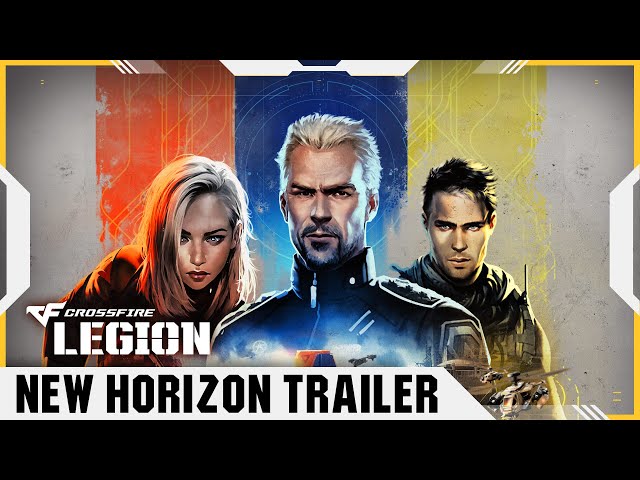 Regardless, if you don’t mind it being a multiplayer game right now you can try Crossfire: Legion for yourself on Steam – just be quick, as like all Steam Next Fest demos it’s only available until February 28.