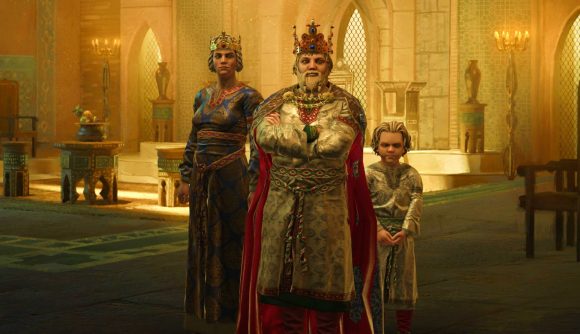 Another edition of Paradox Insider is coming, as if we haven’t already been talking about not-E3 (and actual E3) enough this week. The stream is coming in one month’s time, and will bring us “news and updates coming for a variety of Paradox titles”, including Crusader Kings III, Stellaris: Nemesis, Europa Universalis IV, and, weirdly, Surviving Mars.

Crusader Kings III is the most intriguing thing on the list, because it’s very likely this will be our first look at the game’s DLC. The mysterious ‘Expansion 1’ has been available for pre-order for some time (at a robust price of $29.99 / £23.79 / €29.99), so hopefully we’ll get a meaty look at what to expect here.

Paradox has already announced the Stellaris: Nemesis expansion and the next Europa Universalis IV DLC, so barring any surprises, it’s likely we’ll get a more extensive at both here. The true mystery here is that Surviving Mars announcement – the only thing the press release we’ve received confirms is that “it’s not a sequel”.

Paradox Insider will broadcast on March 13 at 11:00AM PST / 2:00PM EST / 7:00PM GMT via Twitch. This is part of a broader set of small publisher and indie focused broadcasts organised by the Media Indie Exchange, so there’ll be more news throughout the weekend. 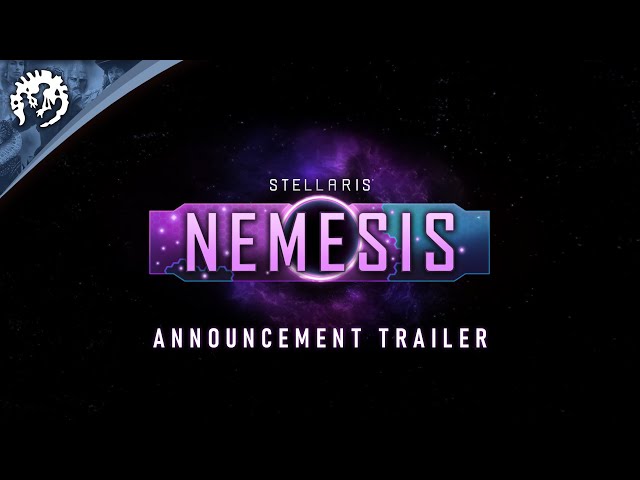 Fans of strategy games certainly have a bright time ahead.