You may have seen some of the people you can pal about with in Cyberpunk 2077, but you haven’t seen all of them. During a recent community Q&A, senior quest designer Philipp Weber was asked if you can have other sidekicks in the upcoming PC game besides Jackie, and, if so, how many potential pals there are. He didn’t give us a hard number, but he did reveal that there are plenty of essential companions you’ve not met that aren’t Jackie.

“There actually are quite a few people that you can play different quests with that are very important to the story, and also come with you on specific missions, or just for having a drink or on a drive,” Weber explains. “Like Jackie, they’ll be very important. There are lots of them, and quite important ones that we haven’t shown yet: at all.

Elsewhere in the video, Weber also tackles a question about the variations and genres to each one of Cyberpunk 2077’s missions. He says that some are more philosophical, whereas others are more horror. All of them, however, have to make sense in the cyberpunk game’s narrative and serve a purpose to push it forward.

You can see the interview with Weber down below: 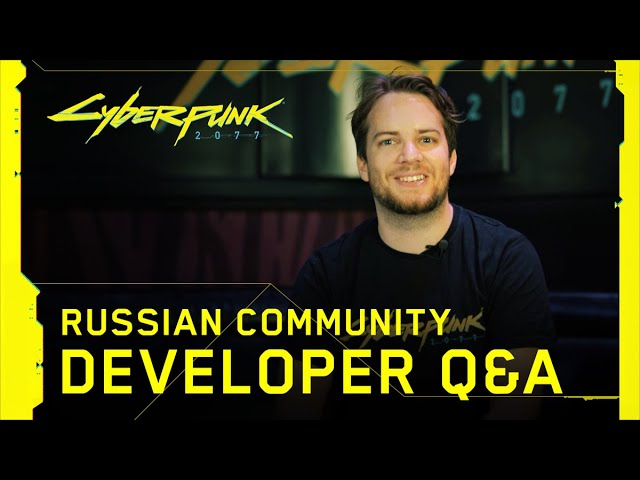 The Cyberpunk 2077 release date is still two months away, but we’ve put together a guide on Cyberpunk 2077 life paths if you fancy checking out how you can roleplay yourself.