I’m a sucker for stealth classes. Few things in gaming are more satisfying than creeping around, hacking terminals, picking locks, and silently killing targets, but after a few hours I find my trigger finger getting itchy. It doesn’t matter how good the stealth is; sometimes I just want to create a maelstrom of crimson, severed limbs, and death rattles. Cyberpunk 2077’s Netrunner class caters to both playstyles, letting you hack both cameras and limbs – sometimes with the same tool.

E3 2019’s Cyberpunk 2077 demo shows a male V (Cyberpunk’s protagonist is always named ‘V’) infiltrating an entertainment complex. Once abandoned, it’s now occupied by the Animals – a gang of bodybuilders hooked on a steroid-like substance called Juice. We’re playing a Netrunner, Cyberpunk’s stealth-oriented hacker class. The demo starts familiarly enough: V hacks a camera feed to disable it, there are a couple of silent melee takedowns, and plenty of sneaking past guards.

After a few minutes of this standard stealth fare we enter a gym, and our takedown options get a little more brutal. The first Animal we encounter is on a clever bench press of the future, which adds weight automatically using electromagnets. Naturally, we hack the machine and add all the weight, causing the hapless goon’s arms to buckle and the barbell to smash into his windpipe. He wheezes and writhes for a while as we move on to the next target.

The next meathead is standing near a vending machine, so we hack that, too. This causes an endless stream of soda to spill out, allowing us to decapitate our distracted victim with a length of Nanowire. This is an extendable hacking tool that just so happens to cut through bone. Neat.

Inventive – and gruesome – takedowns are well and good, but what really sells the Netrunner to me is how well it copes when you’re forced to go loud. V moves on to an open atrium, with two floors, a turret, and several guards on patrol.

The demo first shows us how a strong ‘solo’ – Cyberpunk’s shoot-first class – would tackle the situation: battering gangsters with robotic hands, tearing the turret off its mounting, and using it to shred the remaining enemies to hamburger. Then we’re shown the same section as a Netrunner, to see how our hacker handles himself when the situation goes awry. 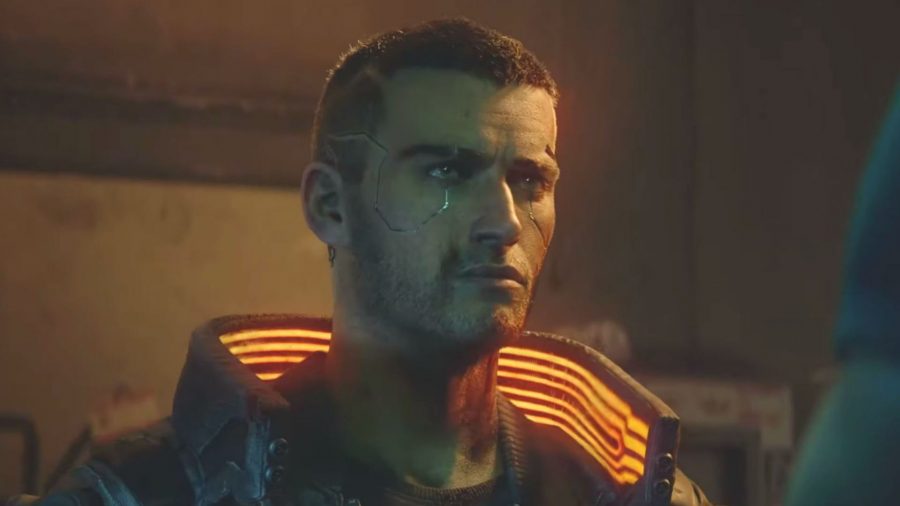 Instead of wielding the turret directly, we hack it, and turn it on the Animals. This clears the board a little, but there’s still work to do. Next, we use the Nanowire to hack into a goon’s brain to collect data on his mates, granting us additional hacking powers over them. Before we can put them to use, we’re rudely interrupted by a charging gangster, and we’re able to lop off one of their arms with a well-timed Nanowire slice.

Interruption resolved, it’s now that we get dastardly. We hack a gangster and take control of their arm, forcing them to pull the pin on a grenade they’re carrying and exploding them from a safe distance. We employ a similarly cruel hack on the next poor soul to face us, forcing them to raise their pistol to their temple and put a bullet through it. 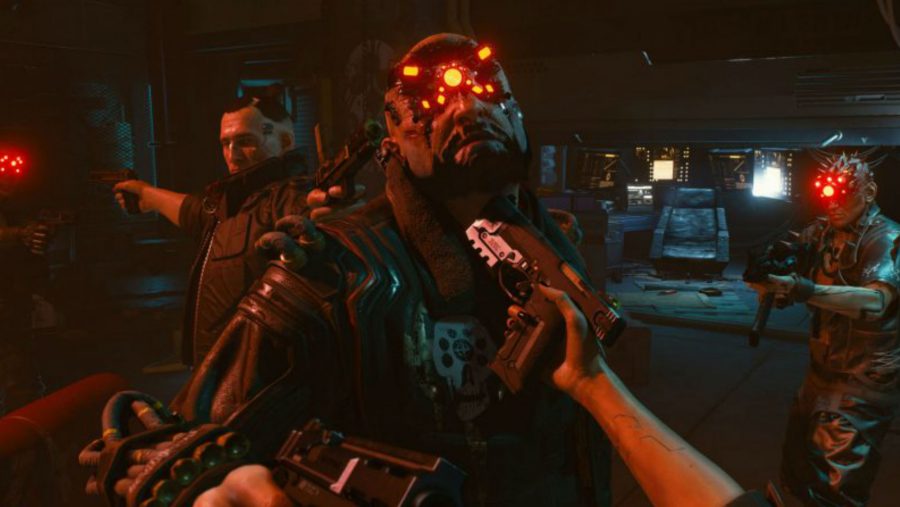 Cyberpunk’s shooting and stealth takedowns in themselves are by no means revolutionary, but crunchy, squishy combat is something you don’t often get to enjoy when playing a stealth class in games. So, provided the gameplay feels as good as it looks at E3 2019, I’ll definitely be building my character around the Netrunner’s skill set when the Cyberpunk 2077 release date rolls around.