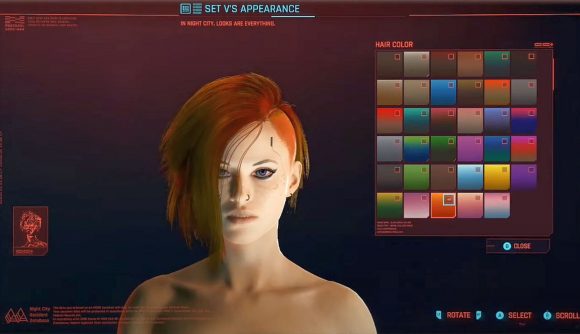 CD Projekt Red has gone live with today’s teased Cyberpunk 2077 reveal stream so now we’ve got a good idea of what the studio has in store for its dystopian RPG next with Patch 1.5. Alongside the shiny new next-gen updates coming up for our friends on console, the game’s next major patch will introduce improved AI, rebalances to combat and the economy, and more – including, excitingly, the option to change V’s appearance post-character creator.

A point of frustration for many players since the game launched back in December 2020 has been that once you’re out of the Cyberpunk’s character creation screen and into your adventures in Night City, that’s it – you can’t alter your V’s appearance mid-game. You can kit them out with an extensive array of new clothes and accessories, but their core appearance – including any piercings you’ve picked out for them – will stay the same throughout your playthrough.

As CDPR explains in its reveal stream (below), though, Patch 1.5 will now let you change your V’s appearance at any point. All you’ll need to do is head to V’s apartment and interact with the bathroom mirror, and you’ll see a new option appear that lets you re-enter the character creation screen.

In the clip we see this in action – existing aspects, from hairstyles to facial scars, are there to tinker with again, but the exciting news is CDPR is also introducing some new options, too. For example, there are new offerings in the cosmetic departments, such as new hair colours and some neat makeup styles. Oh, and there’s now red lipstick if that’s your thing. Take a look: 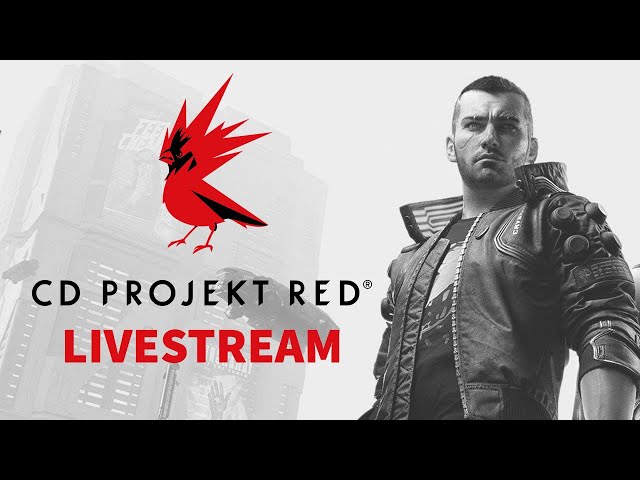 Elsewhere in the stream, CDPR has given a good look at other improvements coming to the game with Patch 1.5, including some more makeovers – this time for V’s apartment. You can choose all-new looks for their pad through their desktop PC, and you’ll be able to rent other apartments around Night City for a one-time fee, too. It seems the team’s been busy adding some nice quality-of-life updates, too, as we see V playing the guitar and lighting some incense sticks in their flat. Lovely.

Then there are numerous improvements to the game’s AI across combat, crowds, and vehicle traffic, as well as a rebalance for Cyberpunk’s combat and an improved driving model. Additionally, there’s a rework for the game’s perk tree (meaning you’ll now need to re-allocate all your points when you jump back in), and the addition of throwing knives that actually return to V’s hands like pointy boomerangs rather than getting lost each throw.

There’s a ton else, besides – be sure to check out CDPR’s full rundown for the full details. Patch 1.5 is coming to PC, Stadia, and consoles “soon” CPR says.