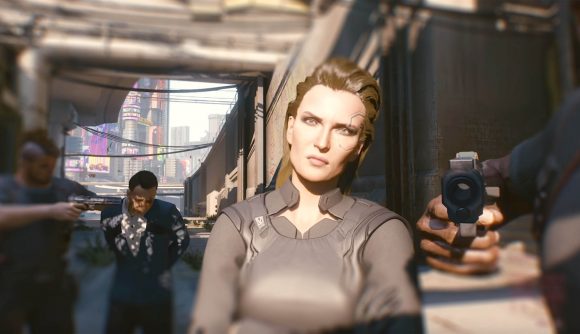 CD Projekt Red’s John Mamais has confirmed there are no plans for Cyberpunk 2077 VR due to the technology’s nascent development. During an interview with OnMSFT, Mamais says that the team did receive development kits with the hope of giving VR Night City a whirl, but eventually decided that “it’s not really viable yet.”

Cyberpunk 2077 is sure to be one of, if not the, biggest game launch of 2020 – and it’s heartening to know that the team toyed with the idea of virtual reality support, at least. It’s not like we’ve been waiting with bated breath, either. Cyberpunk 2077’s developers told press way back in early 2019 that VR was not a concern prior to the game’s release due to game design changes, and it appears little has changed as the game moves into the latter stages of development.

Cyberpunk 2077’s release date was initially scheduled for this April but has since been delayed until September 17, 2020. CD Projekt Red told fans that it requires “more time to finish playtesting, fixing, and polishing” in order for Cyberpunk 2077 to become its “crowning achievement.” 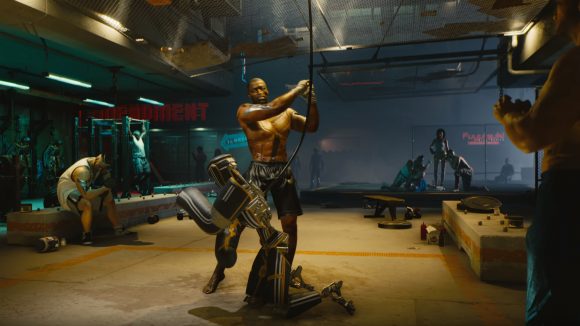 It’s also touting Night City, complete with seedy underbelly and towering corporations, to be “massive – full of stories, content, and places to visit.” So it’s no wonder VR support has to be left on the cutting room floor.

Major publishers are sure to be taking note of VR’s potential market value following the announcement of Half-Life: Alyx’s release date – and subsequent surge in Valve Index sales. The game may prove the triple-A VR game formula yet.

And it’s difficult not to imagine what a Cyberpunk 2077 experience would be like in the best VR headset, the Valve Index… that would be sure to shift a lot of VR headsets.