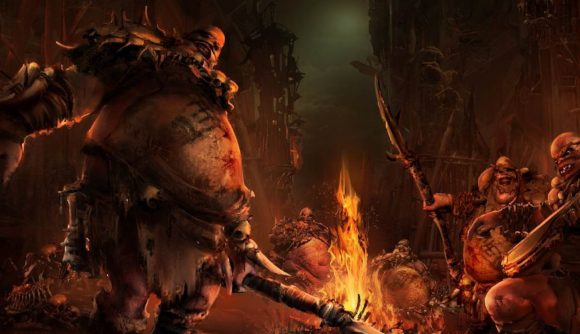 Dark Alliance is still on the way as a cooperative hack ‘n’ slash featuring some of the most iconic characters and settings of Dungeons & Dragons. Now that Wizards of the Coast has revealed Rime of the Frostmaiden, 2020’s big D&D adventure, the publisher has also confirmed that since both the new adventure and Dark Alliance take place in Icewind Dale, you’ll see some hints of crossover between them.

There will be no direct connections between the two, as Dark Alliance takes place some time before Rime of the Frostmaiden – but the game will pull creatures, locations, and other elements from the new adventure, building up a bit more of the region’s history. Dark Alliance itself takes place shortly after The Crystal Shard novel, and – as previously announced – features Drizzt Do’urden, Catti-brie, Wulfgar, and Bruenor Battlehammer as principal characters.

As hordes of monsters come in to try to acquire the newly-uncovered Crystal Shard, you’ll defend the artifact through a series of varied missions in single-player or join up with friends for online or offline co-op for up to four players. It seems that difficulty settings are static, so you’ll have an easier time taking on the tougher difficulty settings with more players.

Dark Alliance will feature a non-linear structure that lets you take on missions in any order you like. The devs are going for a harsh, grim tone with a fairly intense combat system that offers a back-and-forth with your enemies, though gameplay details currently remain thin. 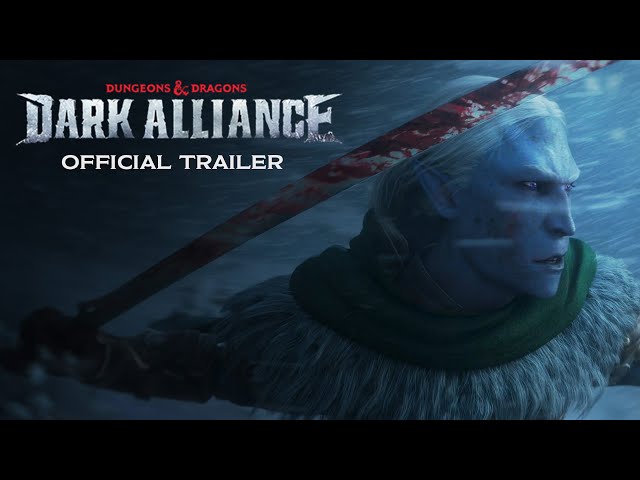 At The Game Awards last year, Dark Alliance made its debut with a CG trailer. If you need more RPG games, action or otherwise, to fill the time until launch, you can follow that link for a big list of great ones.