The barest glimpse at what the start of Dark Souls 3 may look like has eeked out of From Software’s titanous grasp. With the release of a batch of new screenshots, some information on where you’ll start, who you’ll meet and the first boss has been revealed. That’s Iudex Gundyr up there, morphing from stone-faced knight into horrendous beast at some point during combat, posing as the first major threat.

Dark Souls takes rightful place on our list of the best RPGs ever.

“The first enemy that will test your worth is Iudex Gundyr. Once you secure passage to Firelink Shrine, you’ll meet various characters – Including Hawkwood, a fugitive of Farron’s Undead Legion and a mysterious Firekeeper that will help you on your path. As the fire fades, only embers remain…” 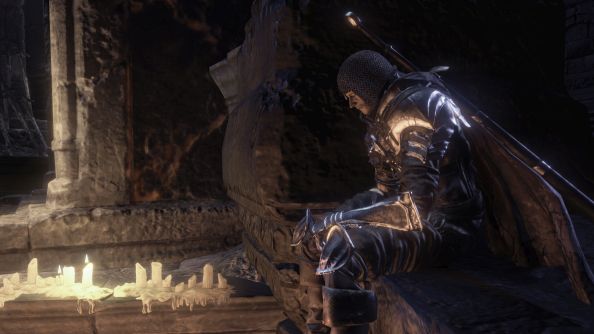 While the mysterious firekeeper – who, if I have my Dark Souls lore right, is probably the last of her kind – is this lady: 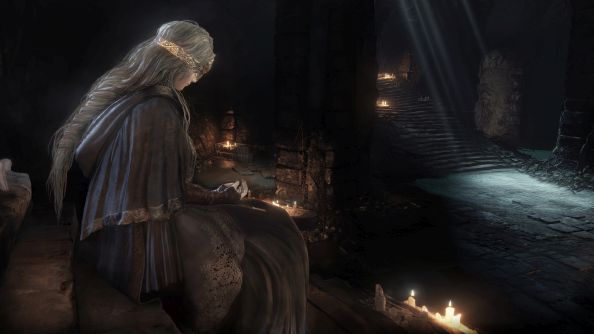 Meanwhile ol’ Gundyr looks only a bit nicer before he goes all black and tentacley on you: 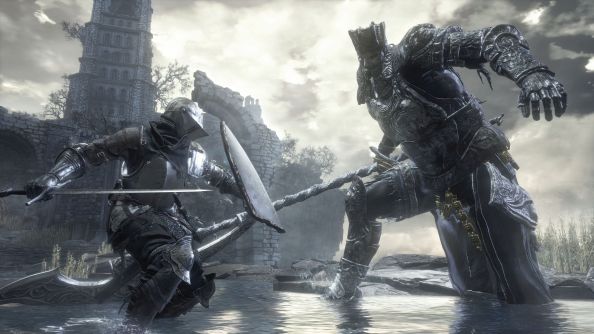 It looks like originally the screenshots and story came from the most recent issue of Famitsu, a Japanese gaming magazine that gets a number of exclusives on anything produced within the country. It came with much longer descriptions of each screenshot, which you can see along with some fantastic fanart on NeoGAF. The rest of the screenshots and concept artalso have their own description on there. I particularly dislike the look of this chap: 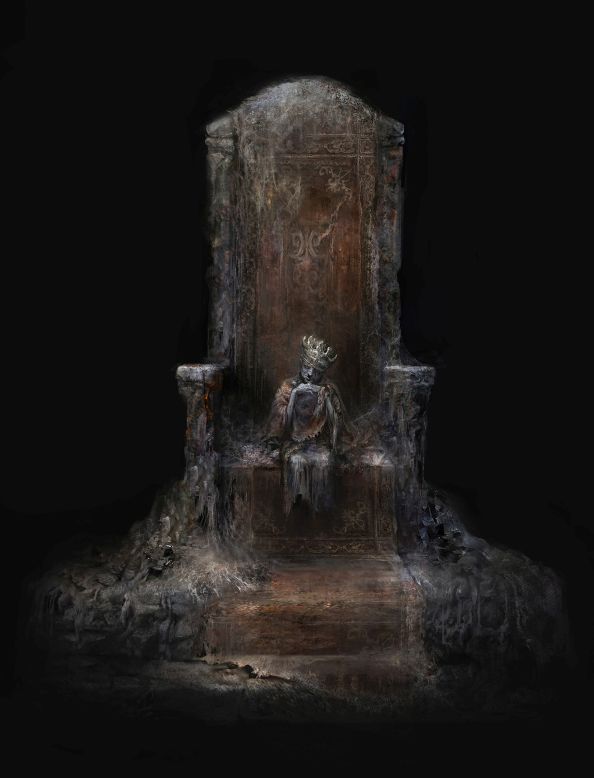 Doubt he’s going to be too much of a threat in-game though. Nope, definitely no horrifying mutations about to grow out of him. Perfectly safe.

Dark Souls 3 hits on April 12th, and has a real shot to be my personal favourite game of all time. And I never even got past Sen’s Fortress in the first one – that’s how rad it looks. Even Joel’s excited, and he’s secretly a Bond supervillain with no emotions. What about you, dear reader?