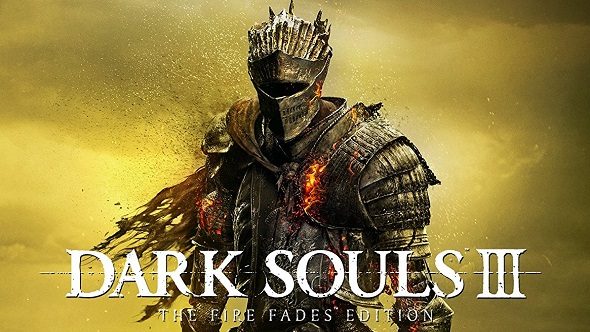 Bringing together the base game, along with the Ashes of Ariandel and the Ringed City DLC, Bandai Namco have finally released The Fires Fades Edition of Dark Souls 3. Acting as the definitive version of the grim fantasy RPG, The Fire Fades Edition finally brings the almost six year long Souls saga to a close.

For those looking for a life after Dark Souls, check out this list of great PC RPGs.

To celebrate the launch of this complete Dark Souls 3 collection, Bandai Namco have cut together a trailer showing off all the best bits from both DLCs, as well as the original Dark Souls 3 questline. From fighting the Twin Princes, to squaring off with the Nameless King and even deciding the fate of the Fire, this trailer should rekindle a desire to return to Lothric.

While series director Hidetaka Miyazaki has stated in numerous interviews that Dark Souls 3 is the end of the franchise, the Dark Souls community shows no signs of stopping when it comes to pushing the series to its absolute limit. A player recently defeated the hardest boss of The Ringed City on NG+7 wearing no armour and wielding a broken sword, while another dedicated Unkindled has even beaten Dark Souls 3 on a banana. No seriously, someone in the Souls community built a controller out of bananas and used it to complete the game. The series may be finished, but the fire will never fade in the hearts of dedicated Souls fans.

Physical versions of Dark Souls 3: The Fire Fades Edition are available in the UK for around £30, with Bandai Namco yet to announce if this complete edition will be coming to the US in the future. If you are desperate to make your final trip to Lothric, players can always buy either the season pass or the Deluxe Edition of Dark Souls 3 to gain access to all of the DLC.