A new Dark Souls comic is on the way, expanding on series lore over the course of a four-part miniseries called Age of Fire from Titan Comics. The series ties into the original Dark Souls, which just so happens to be up for a new remaster in a few months.

Check out Dark Souls and more with the best RPGs on PC.

Age of Fire is set to feature “all the main characters” with a new telling of the Legends of Silver Knights. The Age of Fire is alluded to in the opening cinematic of Dark Souls as the apocalyptic genesis of the world we see in the game. The series will be written by Ryan O’Sullivan with art by Anton Kokarev.

Issue #1 will be on stands May 16 for $3.99, with three collectable covers featuring art from Kokarev, Pablo Fernandez Angulo, and Bagus Hutomo.

This isn’t the first Dark Souls comic, with Titan having also published another four-part miniseries from George Mann and Alan Quah two years ago.

You can check out some preview panels of the new Age of Fire series below. 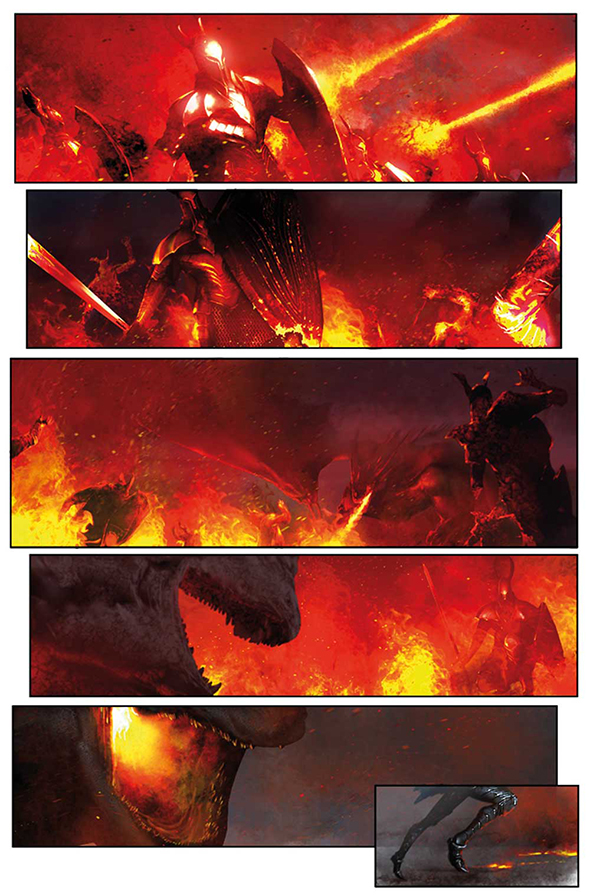 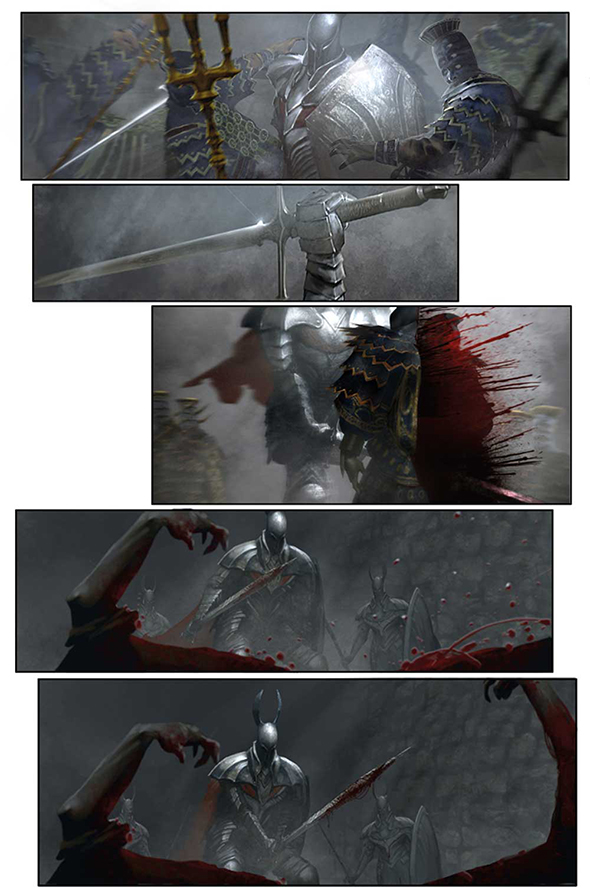 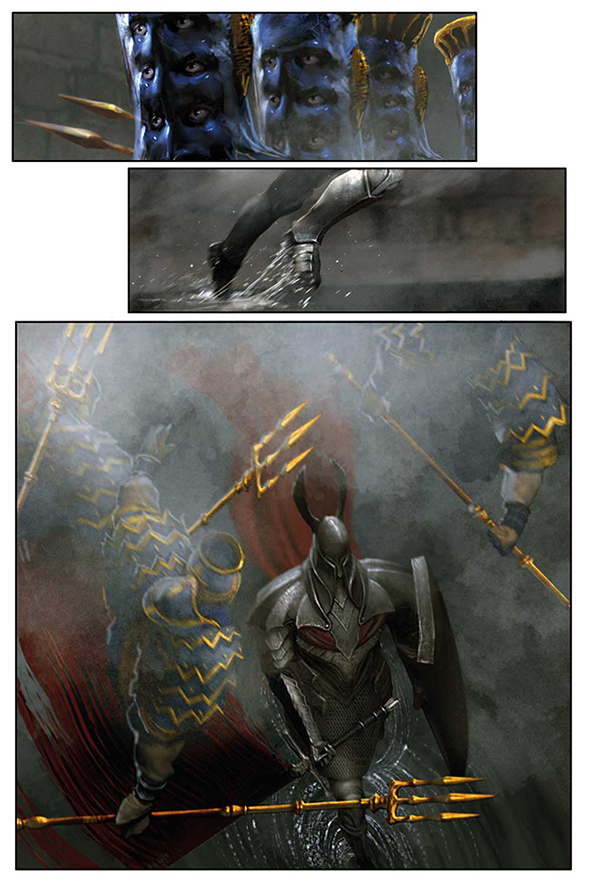 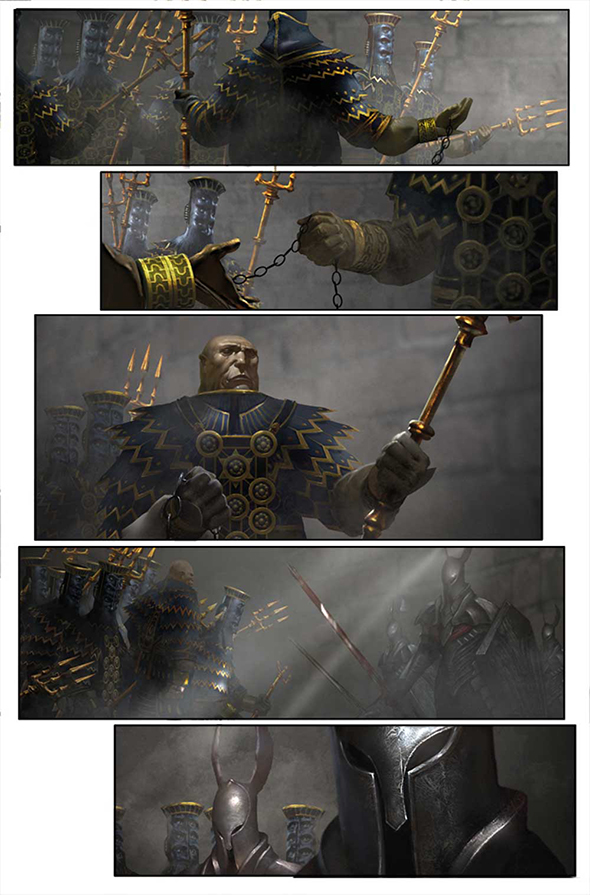