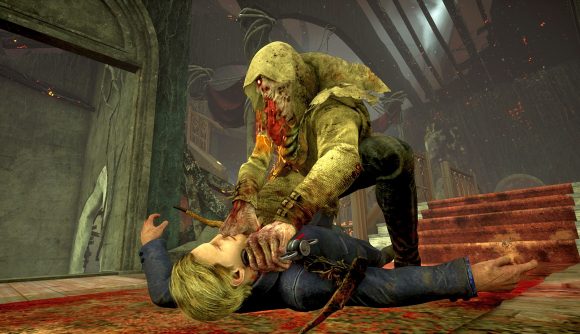 Behaviour Interactive’s asymmetric horror fest Dead by Daylight is in for another update, which ushers in a brand-new Survivor, Killer, and batch of in-game cosmetic goodies. Oh, and all players will be getting a “major graphical update that will be available for free for all players, on all platforms”.

The horror game’s new chapter is titled Descend Beyond, and its headline Killer is a once “bright and ambitious”, but now very scary and corrupt Scottish chemist, a press release explains. His name is Talbot Grimes – now known as The Blight – and he “played one too many times with human lives for profits”. He used the “compounds” he created as a kid of bargaining chip to save his own skin, but now he’s been betrayed by the ones who originally showed him mercy. “As he descended into darkness, the Entity bestowed him a field of bright orange flowers. A new Killer had stepped into the Fog.” Shudder.

The new Survivor, on the other hand, is a “brilliant” architect from Austria called Felix Richter – and his family has long been tied to a secret society.

“After excelling in his field and as a soon-to-be father,” the studio says, “Felix’s ambition brought him to the island where his father and other members of the society vanished. Through the ruins of the old Victorian buildings he was set to restore, Felix heard his father called from deep below. Beyond the ruins and into the Fog, down he went – never to be seen again.” Gulp. 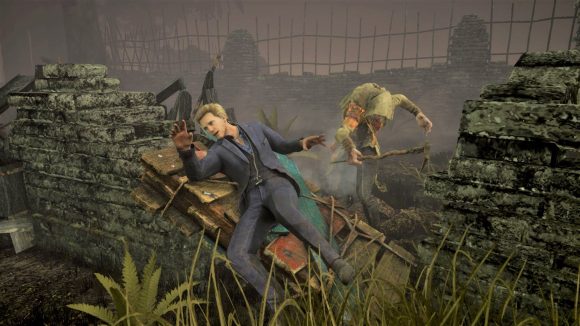 The new in-game cosmetics include an exclusive coat for the good architect, as well as two “very rare” outfits for the new Survivor and Killer joining the survival game’s roster. Alongside this, a new Oktober Fest collection is launching via the game’s store, which adds some extra outfits for Meg, Felix, and Kate.

As for Dead by Daylight’s graphical update, Behaviour says it’ll be available in this patch, and will overhaul the multiplayer game’s Springwood and Yamaoka maps, with new models and animations for their generators, chests, lockers, and pallets. Plus, the studio says players can expect more “regular updates” along these lines going forward. 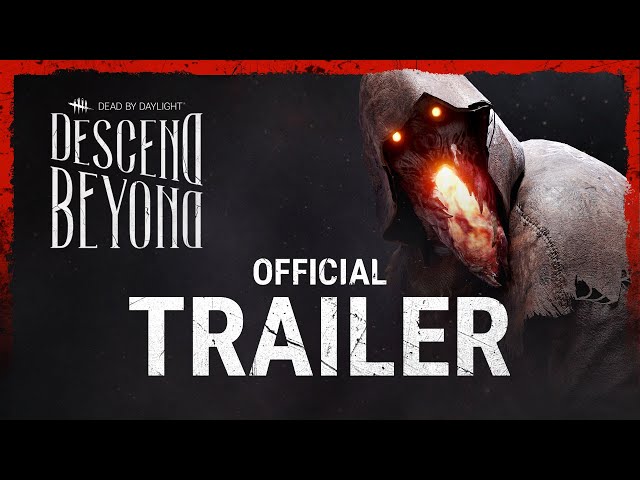 The Dead by Daylight Descend Beyond chapter is available right now, so go get stuck in.