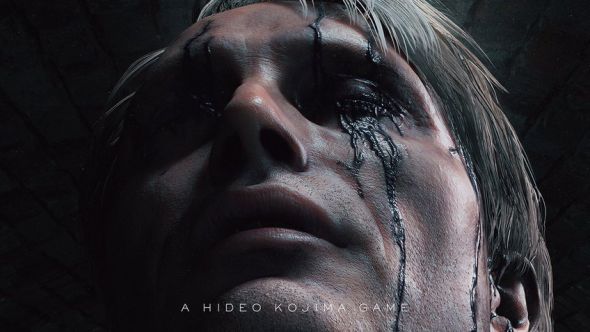 It has been confirmed that videogame voice actor Troy Baker and actor Emily O’Brien have joined the cast of Death Stranding.

The pair will work alongside other famous faces such as Guillermo del Toro, Norman Reedus, and Mads Mikkelsen in Hideo Kojima’s latest enigmatic project.

O’Brien shared a picture on Instagram of Troy Baker, Norman Reedus, and herself together, writing, “honoured to be working alongside these two fine lads on [Hideo Kojima’s] new project Death Stranding. I’m a lucky gal.”

On screen, O’Brien is known for her role as Jana Fisher in The Young and the Restless, however, she has also performed voiceover work for games such as Telltale’s Guardians of the Galaxy, Middle-earth: Shadow of Mordor, and Final Fantasy XIV.

Troy Baker is a veteran voice actor best known for his role as Joel in The Last of Us, though he’s always voiced BioShock Infinite Booker DeWitt and Uncharted 4’s Samuel Drake.

There’s no firm release date for Death Stranding yet, but we do know a “surprise” announcement is coming this year.