A high refresh rate and low response time are both hallmarks of the best gaming monitors for playing competitive games like Rainbow Six Siege and Black Ops: Cold War, helping you smoothly track enemies as they dash across your screen. Should the display have a nice curve, you’ve also got something immersive for story games to suck you in. Thankfully, Dell has a great discount on a display that fits the bill and you’ll struggle to find a monitor as good as this with its current deal price.

It’s one of the few gaming monitors that actually has Nvidia’s G-Sync alongside the more commonplace AMD FreeSync – so, if you are on team green, you won’t have to worry about learning how to enable FreeSync on an Nvidia GPU.

The 27-inch panel has a butter-smooth 144Hz refresh rate and a top-class 1ms MPRT response time. It’s screen is near-bezel-less with a slight 1500R curvature and a VA panel that shows nice, deep blacks, so it should also immerse you in some of the latest graphical masterpieces like Cyberpunk 2077 and Red Dead Redemption 2. 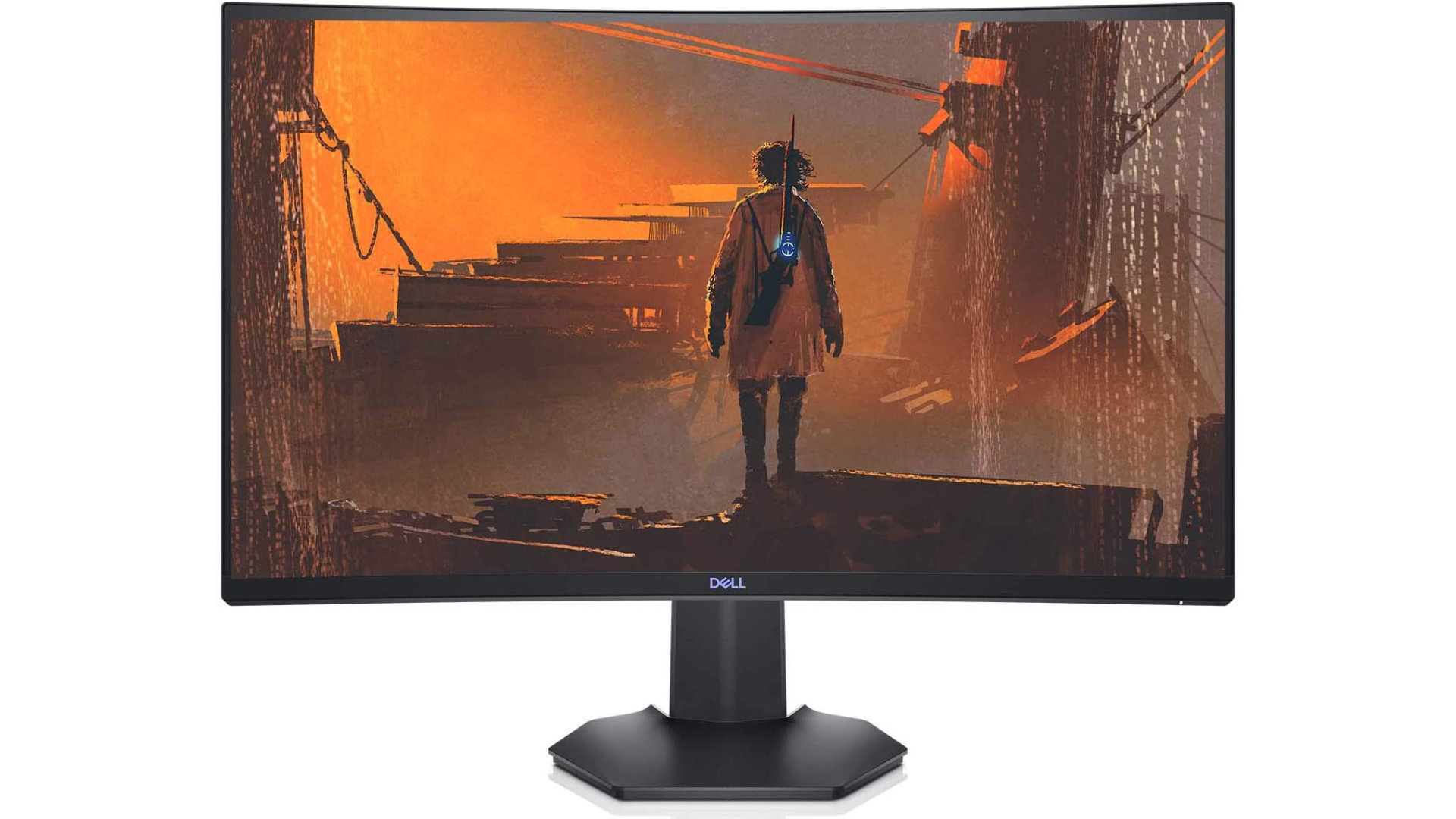 If you’ve been hunting for a gaming monitor on a budget, you’ll probably want to act fast as stock has been flying off the shelves ahead of the holidays. It is a last-minute deal, after all. And don’t forget to check out the best graphics cards if you want to be able to hit 144 frames per second in-game.