How do you get the Deathbringer in Destiny 2? Bungie packs each of its new expansions with oodles of Destiny 2 exotics – from weapons to armour – so it’s often that these gems are what you dart for first. This time around, the first Exotic players are stumbling upon is the Exotic rocket launcher – Deathbringer.

The Deathbringer in Destiny 2 comes with a fairly interesting unique perk – you fire the rocket with the left click of your mouse, and detonate it by releasing it. Once you do that, your rocket will drop void orbs that increase in damage the longer the fall. It sounds quite quirky, but it’ll reward any Guardian with fine weapon placement. It may also be useful for the Destiny 2 Shadowkeep raid.

A quick note before we continue, though. This is a decent power level drop, so if you want to increase your light level, so you’re raid ready then you may want to hold off doing this until you’re above 900 light. If you’re not fussed, and would just like a new Exotic, then do read on. Here’s how to get the Destiny 2 Deathbringer.

How to get the Destiny 2 Deathbringer

A simple one to start you on your way to getting the Deathbringer in Destiny 2, but you’ll need to finish Shadowkeep’s main campaign. Once you do this, you’ll unlock the weekly bounties from Eris Morn that you’ll need to get this Exotic quest. To start, pick up the Lunar Spelunker quest, and explore the Moon Lost Sectors it requires to complete it and get a necklace.

To charge it up, you’ll need to complete the Memory of Sai Mota legendary quest that you should be given. It’s a doddle – all you have to do is kill Nightmares with Arc abilities. Sorrow’s Harbour is a good spot if you’re struggling. Once you complete the mission, the necklace should be charged and you should get the Symphony of Death quest.

Faculties of the Skull

This one is also pretty straight forward as all you need to do is kill Hive in the Circle of Bones, which is right next to the flag to start this mission. After you do that, you’ll be rewarded with the Silent Skull – take it to Eris Morn. 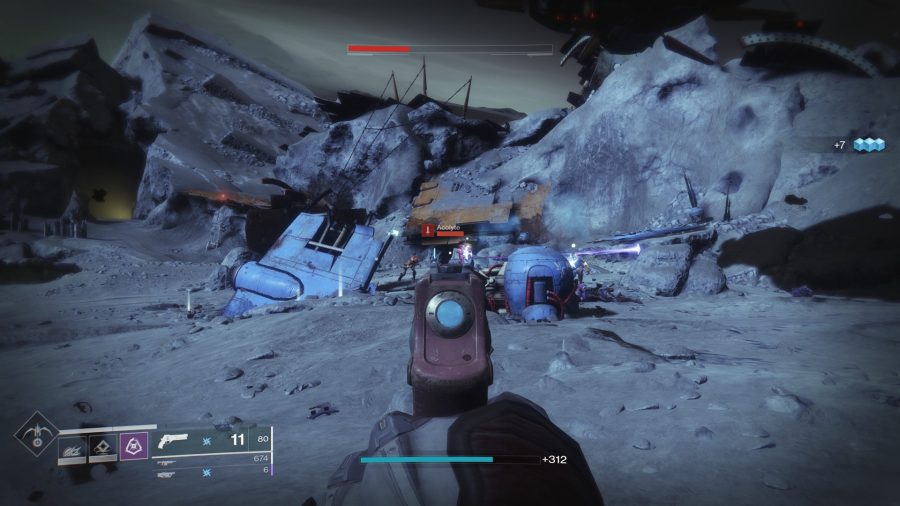 All you need to do to complete the Tainted Lullaby portion of this quest is take the Silent Skull to Eris Morn. After that, she’ll ask you to complete the following tasks to satisfy the Marrow’s Elegy part of the Exotic quest: Collect bones from public events near the Hellmouth, the Lost Sector K1 Revelation in Sorrow’s Harbour, and a wandering Bone Collector on the Moon.

To collect bones, you need to kill enemies in the specified locations, but to complete the third part wander over to the Anchor of Light and a wandering Bone Collector will pop up eventually.

Another simple one, complete the Scarlet Keep strike and kill the High Conductor Sulmakta after the second stop on the elevator section. 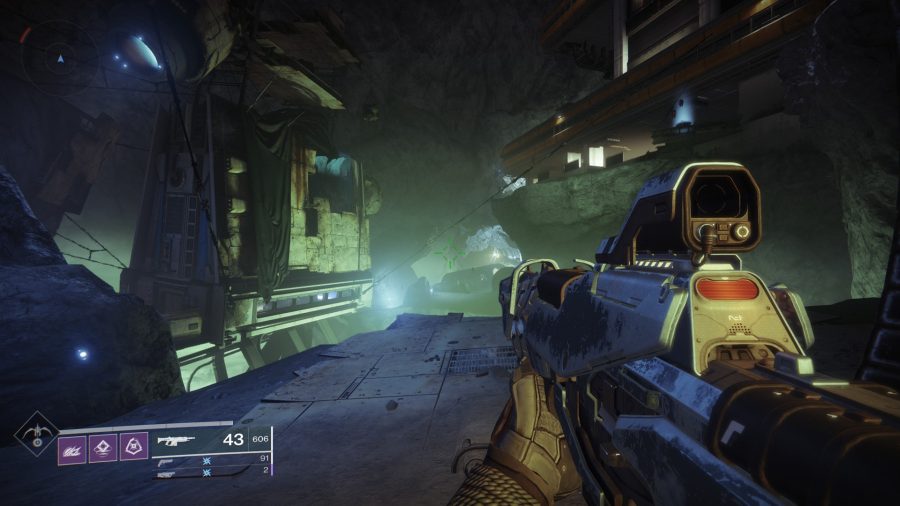 This one is a bit of a grind as you have to kill 700 normal enemies, 110 elites and mini-bosses, and then 50 Guardians. Keep in mind that kills on the moon accelerate progress.

For the normal enemies, we’d recommend doing Lost Sectors as it yields the quickest results. For the other two, go to Sorrow’s Harbour and take out the Ogre and the lesser enemies that spawn around him. No tricks for the third, hop into the Crucible.

Choir of the Damned

The Destiny 2 Deathbringer is almost in reach.To round things off, we need to complete a quest in the Circle of Bones, which you’ll recognise as the place we started this Exotic quest. This mission isn’t too demanding, just stop the wizards from singing their death song by knocking their shields off, and keep going until you complete it. Once you’re done, head to Eris to claim you new Exotic weapon.

And that’s how you get the Destiny 2 Deathbringer Exotic rocket launcher. As far as Destiny 2 Shadowkeep Exotics go, it’s not too much of a grind, nor is it greatly difficult. Of Darkest Memory is the only bit that’ll take a bit of grinding. All that’s left now, of course, is for you to go out and get the gun – happy hunting.