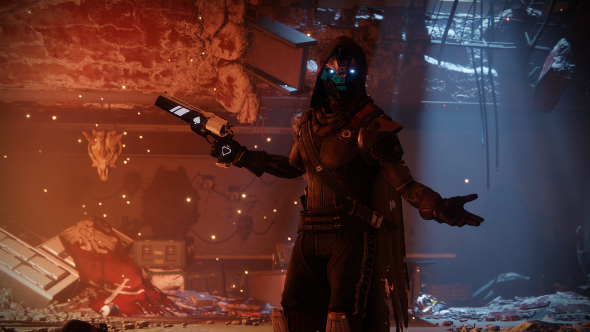 I’ve still not made my mind up about which version of Destiny 2 I’ll be getting, but it’s certainly looking lovely on PC judging by the new trailer for the open beta, not that I’ll actually be able to run at the game in 4K at 60fps.

On the fence? Here’s everything we know about Destiny 2.

When the beta launches on August 29, if you’ve got a rig that can handle it, you’ll be able to play the opening mission, Homecoming – a co-op strike and competitive multiplayer – in 4K at 60fps or more. Uncapped framerates, graphics settings, keyboard and mouse support, and 21:9 monitor support are also confirmed for the beta.

The beta will kick off on August 29 and run through August 31, while the full game will launch on October 24.

Have you picked a platform yet?