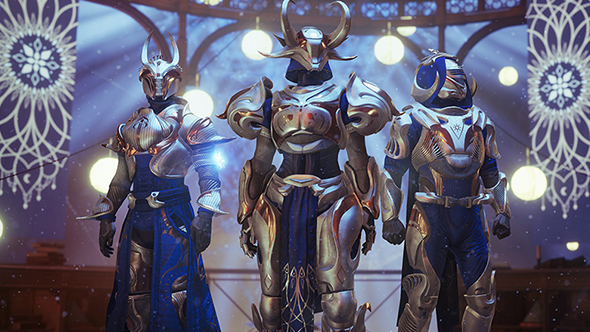 Destiny 2’s first seasonal event, the Dawning, has generally not gone down well. The return of Mayhem Crucible is a highlight, but otherwise players have a lot of complaints. These initially focused on the fact that all the coolest new gear is in the game’s loot boxes, but time with the event has revealed deeper problems.

Fancy earning those lovely new cosmetics through gameplay? Find out how in our guide to the Dawning in Destiny 2.

Several Destiny 2 players are reporting that theBoon of the Dawning, a consumable that’s supposed to guarantee ‘a gift’ at the end of a strike or Crucible game, is not doing what it should.According to TheTimebike, the only drop they got after finishing a Crucible match with the Boon active was a pack of Crucible tokens that dropped from a teammate who had used aCrucibleboon.

It seems the issue is not an isolated incident – several other players also say they got nothing from their Dawning Boons. This followsthe recent discoverythat Three of Coins and Fated Engrams, two new products sold by Xur that are supposed to help players complete their Exotic collections, are also not working as described.

This is more troubling than it otherwise would be, since the community have started to notice how much stingier the Dawning seems to be with its cosmetics. Dawning engrams are distinct from the basic Curse of Osiris loot boxes – themselves only a couple of weeks old – and thusdo not drop from level-ups, like the Osiris boxes do. Unless you want to pay real money, Dawning boxes are earned through specific quests, but in contrast to your usual weekly milestones, these are tied to your account, not each character within it.That means only one free engram from Tess for your whole account each week, and one more from each of your strike and Crucible milestones, also per account. 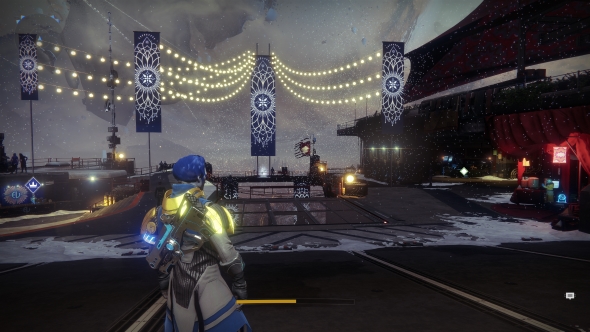 Another bizarre new idea is for Dawning boxes to be further subdivided into ones bought from Eververse and ones awarded through gameplay. The division isn’t apparent until you see that the two boxes sort copies of the same shader into different piles, one of which will dismantle into a single legendary shard, the other into seven Bright Dust. That’s such a uselessly small quantity (a single Dawning armour piece costs 1,200) that it has its own hashtag and earned a rant from YouTuber Datto. Another hot thread points out that the pretty new Ghost Shells have perks that benefit gameplay.

A new name for the proprietor of the Eververse microtransactions store is floating about: Tess Avarice. I can see that one catching on.