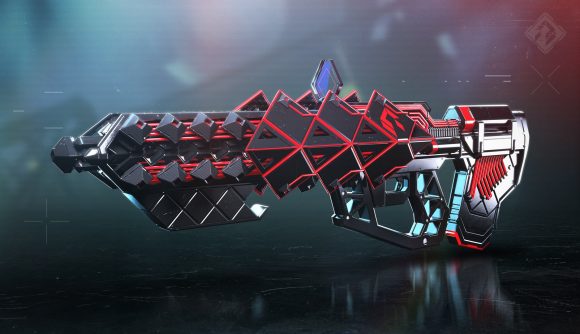 Destiny 2 is in line for a substantial reboot later this year on the Shadowkeep release date, and it’ll be our first chance to see what Bungie has in mind now that it’s taken the series independent. The ever-controversial Eververse store will still be a part of it, but exactly how much does a studio like Bungie rely on microtransactions for funding?

“As some folks have smartly pointed out, MTX is a big part of our business being a live game,” director Luke Smith says in a lengthy breakdown of the state of Destiny 2. “I’m not going to say ‘MTX funds the studio’ or ‘pays for projects like Shadowkeep’ – it doesn’t wholly fund either of those things. But it does help fund ongoing development of Destiny 2, and allows us to fund creative efforts we otherwise couldn’t afford.

“For example: Whisper of the Worm’s ornaments were successful enough that it paid [dev cost-wise] for the Zero Hour mission/rewards to be constructed (this shit matters!).”

Rob Adams, creative lead on both the Whisper and Zero Hour, told Game Informer earlier this year that Zero Hour was in development for about seven months, compared to four months for the Whisper, which also had a smaller development team.

It’s not quite a one-to-one path of ‘Whisper ornaments made this much money, so that pays for three months more development time,’ but it does suggest that the scope of these projects can expand as a direct result of successful monetization.