Bungie has a bit of a habit of introducing stories and plot points into Destiny 2 and then seemingly leaving them unresolved. The space game’s 2018 expansion, Forsaken, explores the game’s Awoken race and ends with the death of its antagonist Uldren. We then find out that a ghost has resurrected him as a Guardian, but it’s been somewhat quiet since spare a few hints and teases. Last year’s big expansion, Shadowkeep, came and went without us really finding out what was next for him.

That’s all set to change, though, as Uldren is returning as the Crow in Destiny 2’s Season of the Hunt, which arrives alongside Beyond Light and kicks off Year 4. Bungie shared a big VidDoc teasing plenty that’s to come. Among those details was the basic pitch of the new season’s story. It follows on from the Season of Arrivals, and Uldren is back but has no memory of his past. I’d want my memory wiped, too, if I murdered Cayde.

You’ll also be palling about with Osiris, who has discovered a “hive growth” that’s driving the locals mad. A foe called Xivu Arath will be the big bad of the season, and there are sure to be plenty of questions around Uldren as his past comes to the fore.

You can check out the ViDoc down below, and skip to the 11-minute mark if you want to see the stuff with Uldren. 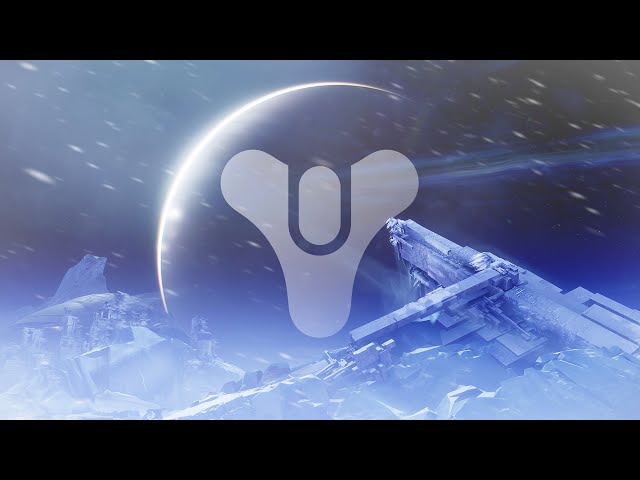 Bungie also reiterated on its website that Season of the Hunt’s gear and story would be sticking around for the entirety of Year 4. That means you won’t miss out on an armour set if you come back to the game in a future season.

The Destiny 2 Beyond Light release date is only two weeks away, so there’s not long to wait at all. There’s a revamped new player experience, too, that repurposes the Cosmodrome as a new playable area. Plenty of content for players old and new, then.