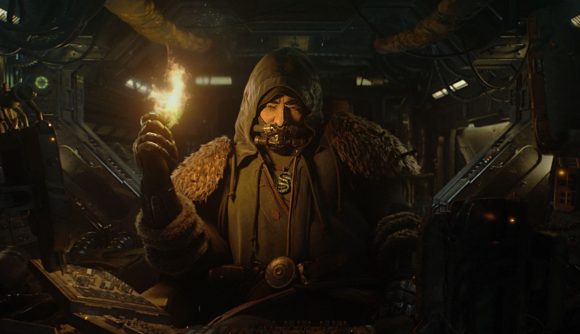 If there’s one thing you can rely on Destiny 2 players for, it’s finding ways around the space game’s grind. One of the game’s more famous examples was a cave that players would line up in front of and shoot into for however long they could muster it. Why? Because the enemies that continuously spawned in there would drop gear, and it was the quickest way to get it. There’s even a shrine to the loot cave if you head over to the Cosmodrome and check out the cave in Skywatch.

Now that Beyond Light has come out, Destiny 2 players have once again found a way to minimise the grind. The game’s campaign can prove to be challenging due to the light level required to complete each mission. I found it to be a nice break from swiftly running through each quest without paying much attention, but I did need to draft in some buds when it came to the later stages of the campaign.

Players soon discovered, though, that you can get gear that drops ten points above your current level if you head to the EDZ and complete the Widow’s Walk lost sector. Stroll in, clear some ads, beat the mini-boss, and he’ll drop something for you each time. There’s also a chance his minions might drop something, too, but that’s an extra.

It’s an easy rinse-and-repeat, too. Once you leave the area of the lost sector, you’ll get a notification on the bottom left of screen saying you’re in a new location – once you get that, simply U-turn and head back in.

It’s worth noting, however, that this grind will only take you to the game’s new soft cap, which is 1200. To level up further, you’ll need to do quests with pinnacle or tiered rewards. Still, though, this method of farming light levels allows you to hit the soft cap in anywhere from 30 minutes to an hour. It may not be fun, but it’s ruthlessly efficient.

You can check out a video below for a more visual representation: 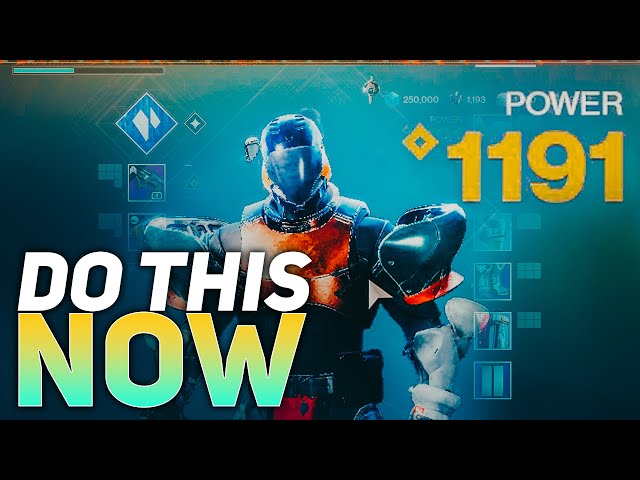 If you’re curious what else you can hunt for in Europa, we’ve put together a guide on Destiny 2 Beyond Light Exotics. We also have a Destiny 2 classes guide in case you’re mulling over which class to play as right now.