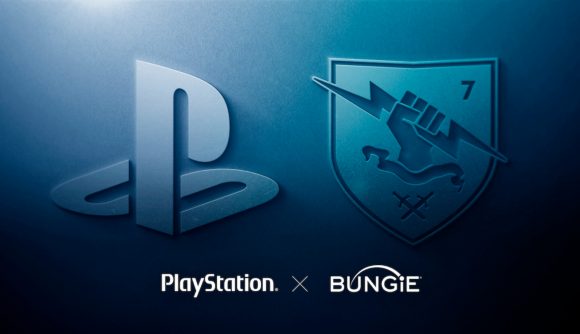 Sony Interactive Entertainment has announced a deal with Bungie to purchase the Destiny studio for $3.6 billion USD. Bungie will run as an “independent subsidiary” of Sony, and will remain a multiplatform studio. According to a report from GamesIndustry.biz, Bungie will be run by a board of directors “consisting of current CEO and chairman Pete Parsons and the rest of the studio’s current management team”.

In an FAQ addressed to players, Bungie says there are no changes to the Destiny 2 roadmap through 2024 (including The Witch Queen release date) as a result of the planned deal, and the game will remain multiplatform, with no platform-exclusive content planned for The Witch Queen. (Cross-play will not be affected, either.) Bungie says its future games will continue to be self-published and multiplatform, as well.

“With SIE’s support,” Bungie says in a news post, “the most immediate change you will see is an acceleration in hiring talent across the entire studio to support our ambitious vision. If this speaks to you, and you want to help us put a dent in the universe, we are hiring across all disciplines for Destiny 2 and for all new worlds beyond.”

Bungie first rose to prominence with Marathon, a series of deep FPS games with obscure lore (boy, did that trend continue) released for Macintosh computers in the 90s. Eventually, the studio was bought out by Microsoft ahead of Bungie’s breakout megahit for the original Xbox: Halo.