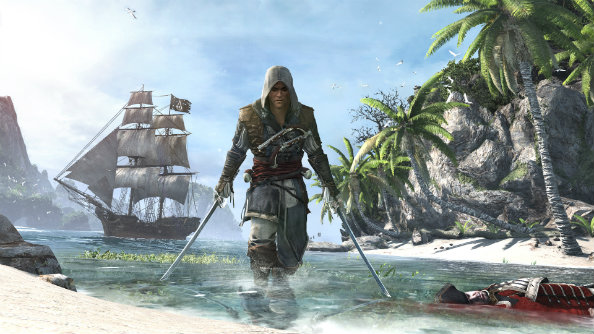 Here’s a list of the best games on PC.

Austria-based firm Denuvo, which was founded in 2013, had a difficult 2017. After finding significant success in 2015 – the company managed to protect Doom for four months, before the software was eventually removed from the game – by 2017 its defences were holding out for just a few days, if not hours. Resident Evil 7 was cracked by piracy groups within a week of release, while Middle-earth: Shadow of War and Total War: Warhammer 2 were both pirated within 24 hours.

Buyers Irdeto were founded in 1969 and currently employs over 1,000 staff. While Denuvo is best-known for its unpopular anti-piracy technology, which some players accuse of slowing down their games, Irdeto is reportedly hoping to focus on the company’s ability to prevent cheating in online multi-player games.

According to gamesindustry.biz, Denuvo managing director Reinhard Blaukovitsch said in a statement that “it is critical to implement robust security strategies to combat the latest gaming threats. In joining with Irdeto, we are bringing together a unique combination of security expertise, technology, and enhanced piracy services to aggressively address security challenges that customers face from hackers.”

Despite the sale, Irdeto CEO Doug Lowther claims that Deunvo will “continue to operate as normal,” with all of its 45 staff retained in its offices across Eastern Europe and the US.