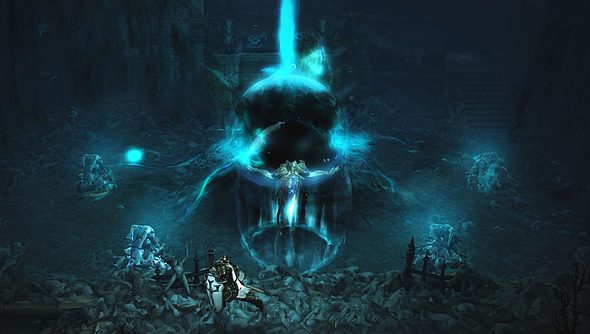 In today’s installment of We Leaked Our Game Announcement With A Job Listing, we’ve got Blizzard and their advertisement for a new art director.

It starts of strong, revealing nothing with the listing subject “Art Director, Unannounced Title,” but then “Diablo” appears underneath like sort of too cool for school guerilla announcement.

The listing goes on to explain the responsibilities of the role and what Blizzard is looking for, and not another word is said about Diablo.

While the advert describes this project as Blizzard’s “next hit game,” it seems more likely that it’s another meaty expansion rather than a full sequel, a Diablo IV. With Adventure Mode, leaderboards and seasons, Diablo III still has a lot of life left in it, but it would certainly be nice to have a new act or two.

If it is an expansion, Blizzard will certainly have their work cut out for them after setting the bar pretty high with Reaper of Souls.

If you only jumped in after the expansion dropped, it might be hard to believe what a disappointing mess the game was at launch, and just how much damage the now dead Auction House did to the cycle of adventuring and looting that’s so key to the series. Reaper fixed so many mistakes and transformed the game, and it will be very interesting to see how the developer plans to bottle lightning a second time.

What would you like to see added or changed if another expansion does appear?