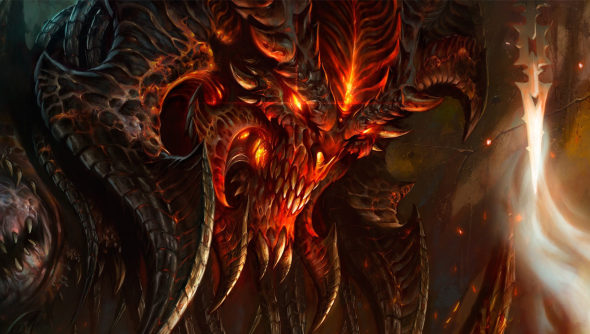 Update: Season 2 has started! We’ve added all the new Season 2 items below for you to salivate over.

As Diablo’s first season comes to a close, Blizzard are keen to get started with the next. Season 2 will be coming as early as February 3rd, and with it comes a lot more than just a fresh start. Current seasonal characters will be transferred to the non-seasonal pool, and any items and paragon experience will also be carried over.

There’s also a new patch on the horizon, which is currently being tested on the Public Test Realm.

Update:Here’s all the new Seasonal legendary items, gems and potions for Season 2:

Crusader: Belt – Belt of the Trove

It’s been just over four months since the first Diablo 3 Season began. It brought with it a competitive and fresh new game mode that challenged players to play their best; the latter would be immortalised on the Season leaderboard at the end of the Season.

That end is on the horizon. Blizzard have said that they aim to have Season 1 wrapped up, and Season 2 beginning by February 3rd. However, they have said the date “may shift”, but they’ll “do their best to adhere” it.

Meanwhile, patch 2.1.2, which was first demoed at this year’s BlizzCon, is still in the thick of public testing on the PTR servers. No one is sure if it will be ready for when Season 2 is live, but there’s a good chance that Blizzard will want to time the two to further empower the new start.