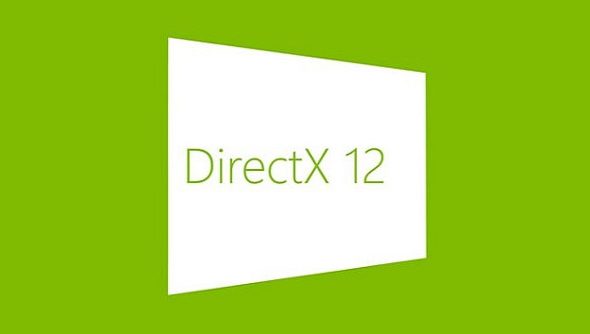 DirectX 12 is still very much in it’s infancy, but we’re likely to start seeing the benefits of the new graphics technology by the end of the year, according to Microsoft’s games head honcho Phil Spencer.

The new API will be used across the PC and Xbox platforms, and is a central component of Microsoft’s plans for its refreshed views on gaming.

Talking to a fan on Twitter, Phil Spencer revealed that, despite the technology only being in it’s early stages, we’re likely to start seeing full games built from the ground-up with DirectX 12 by the end of 2015.

A possible contender for a DirectX 12-powered game for this year would be Fable Legends, with developer Lionhead’s connection to Microsoft probably being beneficial to getting the technology packed in.