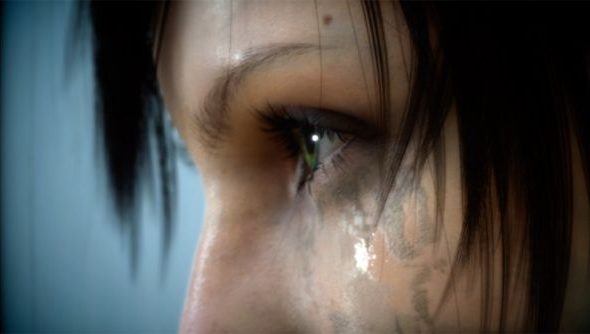 There’s a machine somewhere in the vicinity of your monitor, and it’s not making the most of what it’s got. If your PC was born with an integrated GPU and upgraded to include one by Nvidia or AMD, that hardware probably isn’t working well together, if at all.

That problem is the target of ‘multiadapter’ tech shipping with DirectX 12 – which aims to squeeze at least an extra few frames out of your games.

The framerate-enhancing tech, shown during Microsoft’s Build 2015 seminar, can create a link between all GPUs available in a PC – like several Transformers combining to become a giant humanoid machine capable of boosting performance in games.

At the seminar, Microsoft showed the trusty Unreal Engine 4 Elemental demo running under two conditions: one PC with a single adapter using the Geforce GTX Titan X, and another running a Titan X alongside an Intel iGPU via multiadapter link. The second performed better – averaging at 39.7 frames-per-second over the first PC’s 35.9 FPS.

“We recognized that most mixed GPU systems in the world were not making the most out of the hardware they had,” said Microsoft. “So in our quest to maximize performance, we set out to enable separable and contiguous workloads to be executed in parallel on separate GPUs.”

One common area in which games might benefit is post-processing – often used to add extra visual effects. One GPU could pass some of the post-processing work to a second graphics card – leaving it free to start on the next frame and improve your overall framerate.

There ends the information gleaned from wccftech. Sounds fancy, no? And we can expect DirectX 12 games by Christmas.