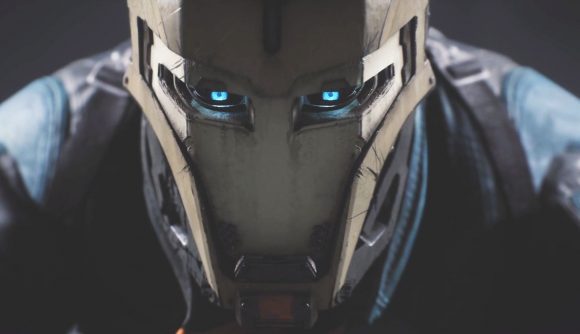 Disintegration, the new game from Halo co-creator Marcus Lehto, is getting an open beta next week. The beta will run for two days from January 31 through February 1 and will be free for anyone to play on PC (via Steam), PlayStation 4, and Xbox One.

Preceding the open beta, a closed beta will take place on January 28 and January 29. However, anyone taking part in the limited-access closed beta will only be able to play on those two days between 08:00-23:59 PT / 11:00-02:59 ET / 16:00-07:59 GMT. While anyone can join in with the open beta, only those with a Steam key can access the technical beta. You can register for a chance to receive a key on Disintegration’s official site.

Each beta contains two of the final game’s three multiplayer modes and seven of its nine factions. Developer V1 explains: “In Retrieval, the first game mode, players compete in two intense rounds in which one team attempts to deliver a payload which can only be carried by their ground crew while the other team defends. In the second game mode, Control, two teams vie for domination over various capture points. Players must ensure their ground crew are alive and within the zone as this is the only way to accrue score to win the match.”

Disintegration is a sort of hybrid between an FPS game and an RTS game; it’s launching “later this year” on PC, PS4, and Xbox One.

While the game won’t support crossplay at launch, Lehto tells us in a roundtable interview that it “technically can” allow PC players to play with their console friends, “but there are complications when it comes to the other entities at play”.

He concludes: “That may be something we discuss post-launch though, for sure.”

For more on the game, check out the first Disintegration gameplay trailer, which was released last year.