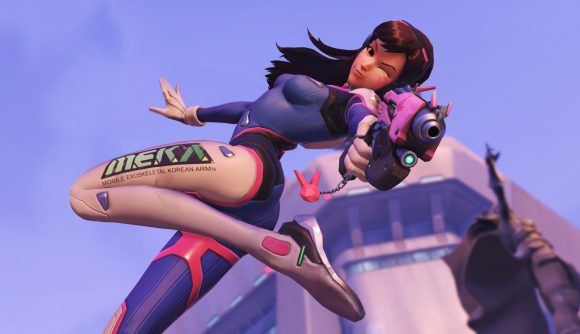 An industry investor has said that, if interactive entertainment company Activision Blizzard should be put up for a potential buyout, Disney should think about being its buyer. While it’s far from confirmed that such a deal would take place, investment advisor representative Nick Licouris seems to think it would be a good fit.

Licouris, who works for investment company Gerber Kawasaki Inc., has indicated in an interview (via Bloomberg) that there could be benefits in bringing together Disney’s television networks and Activision Blizzard’s position in the esports scene, and identifies what he thinks could be an opportunity for Disney to use some the characters from its films and TV shows. And it sounds like time could be of the essence in Licouris’ opinion: he says, “ideally for an investor you want this to happen now.”

Given that, as the site highlights, Activision’s share price has decreased in the last few months, and that Disney already televises a big esports event for one of Activision Blizzard’s titles – Overwatch League – it could potentially make sense. Licouris also highlighted that Disney’s aptitude for creating stories could signal some opportunities in-line with Activision’s current portfolio.

However, such a deal would be a little surprising given that back in February Disney CEO Bob Iger indicated that the company wouldn’t be looking to get back into publishing games. At the time, Iger said (via Variety) that while Disney was “good at making movies, and television shows, and theme parks, and cruise ships, and the like, we’ve just never managed to demonstrate much skill on the publishing side of games.”

He added that Disney had a “good relationship” with EA, which produces Disney’s Star Wars videogame titles, including Star Wars Jedi: Fallen Order, due November 15.

If it did take place, it sounds like a possible buyout could be pretty expensive – Bloomberg has said that Activision’s market value is near $37 billion. Whether such a deal could or will take place is anyone’s guess – but the idea of the company behind World of Warcraft and Overwatch bringing Disney’s characters to (videogame) life is an interesting one.