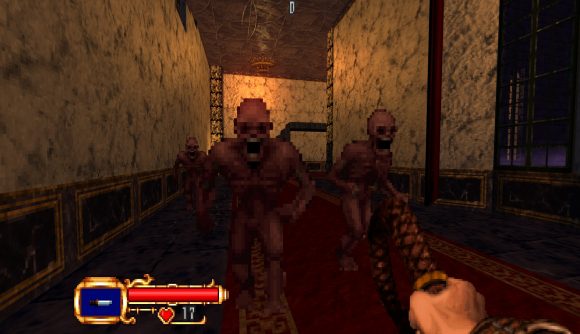 Modders have been doing heaps of cool things with the Doom engine for yonks. One of my favourite projects throws Sonic and Persona 3 together using the GZDoom engine with fantastic results. One of the recent projects to catch my eye, though, recreates one of the NES era Castlevania games using the same engine.

While Castlevania games are typically sidescrollers, this total conversion mod turns this particular title into a 3D affair. All the first Castlevania game levels on NES have been recreated to give them a new vibe. It’s called Castlevania: Simon’s Destiny, and it follows Simon Belmont as he whips his way through Dracula’s castle. You’ll stumble across zombies, skeletons, and bats until you reach the final showdown with the big bad himself. Health power-ups are scarce, though, so getting to him can prove to be tricky.

You’ll need the GZDoom to play this one, but that’s it. You can head on over to the developer’s Itch.io’s page to find the total conversion mod alongside instructions on setting everything, including the engine, up.

If you’d like to see it in action, you can catch it below: 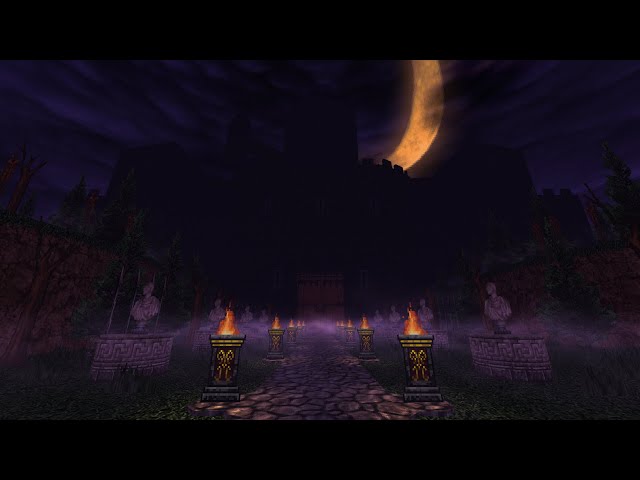 If you want to see what upcoming PC games are headed your way, you have our permission to click that link.