Fans of playing old FPS games inside the engines of even older FPS games, rejoice! You can now play a modified version of Duke 3D in the Doom engine, thanks to modder Kipo50’s DN3Doom. Based on mods Dukeplus and Duke Nukem 3D Weapons and Aliens v6, DN3Doom brings a number of improvements to the classic title. These include an alien zoo’s worth of new enemies, a new weapon, more inventory items, and optional gore effects.

Would you, the shooter of enemies in Duke 3D, like some new enemies to shoot at? The full list features robot alien, dukeinator, megabrain, assault pig, pig brute, alien sniper, LameDuke’s captain, LameDuke’s drone, and LameDuke’s octabrain. LameDuke, by the by, is a 1994 prototype of Duke 3D, originally released in 1997, to commemorate the one-year anniversary of Duke Nukem 3D’s release.

Strap on some Duke-style shades and get a load of the footage below: 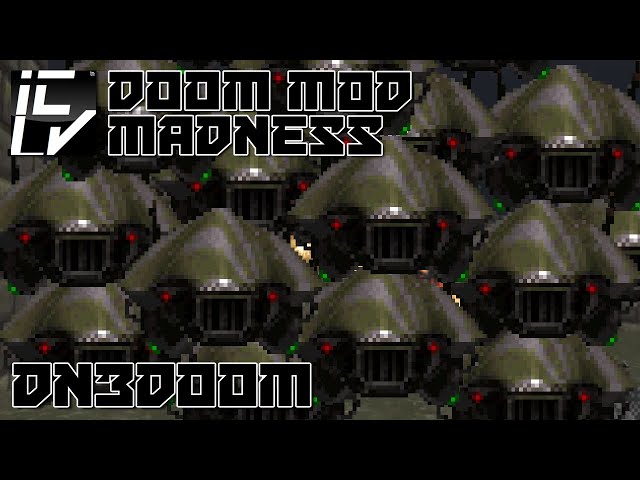 If you’re not quite in the mood for some Duke 3D in your Doom so you can Duke while you Doom and would rather just Doom some more, you’ll be happy to learn that Doom Eternal’s got some new master levels, courtesy of this modder. Also, why not check out our favourite old games on PC while you’re here?