Asgardian Arachnotrons. Midgard Mancubi. Ragnarok-ready Revenants. That’s all the strained Norse-myth related Doom puns we can think of right now, but you’ll have plenty of time to come up with your own while you play REKKR – a Bethesda-stamped, Mockingbird Software developed total conversion mod for Doom and Doom 2 that dumps a longboat full of Skyrim-esque, viking games flavour all over the classic FPS games.

“A total conversion of Doom (1993), REKKR takes on a Norse-inspired setting casting you as a mighty warrior,” says Bethesda. Our happy viking protagonist is out on a routine seabound expedition when they run into a bit of bother, leaving them shipwrecked. They soon encounter “a terrible occupying force”. We don’t want to speculate too heavily here, but we bet it’s alien demons like the alien demons from Doom and Doom II.

REKKR contains four episodes and 25 levels in total, as well as a new viking arsenal and soundtrack. Owners of the re-releases can download the mod from the in-game Add-ons menu. The mod has been around for a bit, but it can now be incorporated into Bethesda’s version of the games thanks to a recent patch. You can also grab it directly from Mockingbird’s official page. REKKR joins recent updates like John Romero’s SIGIL in the world of Bethesda-backed Doom WADS, though it is the first total conversion mod of the bunch – exciting.

Point your super shotgun in the direction of the trailer below: 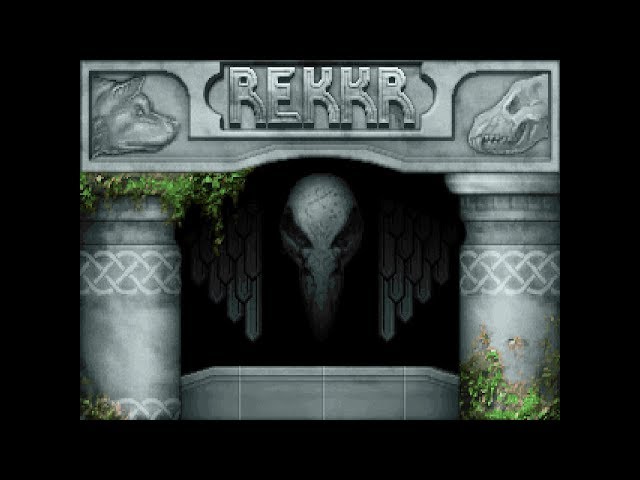 In case you’ve somehow missed the entire internet shouting the words ‘New Vegas 2’ in the tender earholes of any who’ll listen, Bethesda was recently acquired by Microsoft, meaning many of the studio’s “iconic franchises” – such as Fallout and Doom – will soon come to Game Pass. We don’t think a new isometric Fallout game is too much to ask for.