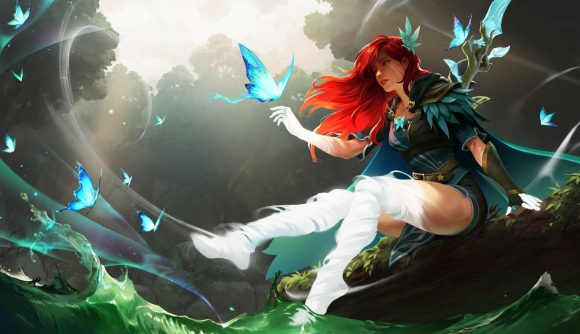 Like many of the biggest and best MOBA games around, Dota 2 has a pretty steep learning curve, and can be a little intimidating for newbies to give a go. But, one fan of Valve’s battler is looking to change that by helping bring new players aboard and give them the confidence to get stuck in.

YouTuber and Dota 2 fan YodiBrodi has posted the second of two videos about his experience of helping a group of newcomers give the multiplayer game a go for the first time. “I got a huge amount of support for the last one – I got people reaching out to me saying they got the confidence to try Dota for the first time, so that’s exactly what this is about,” the YouTuber says in the clip (which is included below).

He kicks things off by asking the group of Dota newbies about their experience with MOBAs so far. Some of them say they have been playing others like League of Legends and Smite for a while to only a short time, and some weren’t all that familiar with what Dota is beforehand.

YodiBrodi helps them get set up with their Dota 2 heroes and roles, and then they get stuck into some bot bashing as a group before they later move onto human matches. The YouTuber coaches them through their first steps, explaining the key differences between Valve’s MOBA and others like League – such as its map layout, absence of junglers in Dota, and its own gameplay characteristics. 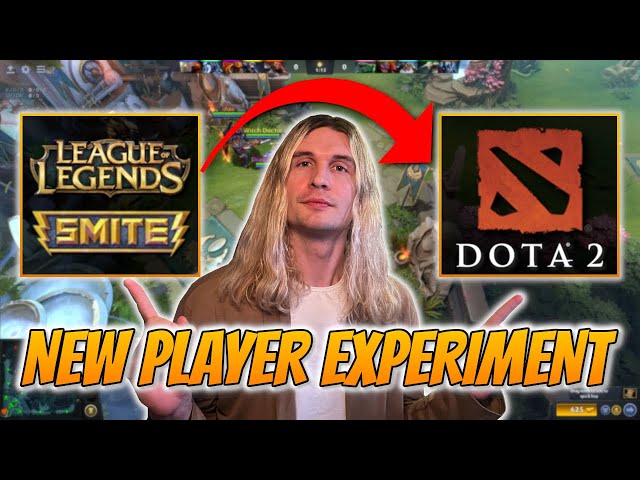 Not only is it nice to see MOBA fans give another popular format a go, but it’s also a useful look at how to get into the game if you’re a little nervous about its learning curve, with some handy introduction tips and guidance, and a good peep at how beginner-level games might play out. It looks like we might see more in the future, too, as YodiBrodi says in the clip’s comments that he has “big plans for a beginner basics series soon!”

If you’re thinking of getting into Dota, be sure to check out our How to play Dota 2, Dota 2 neutral items, and Dota 2 console commands guides for some handy tips.