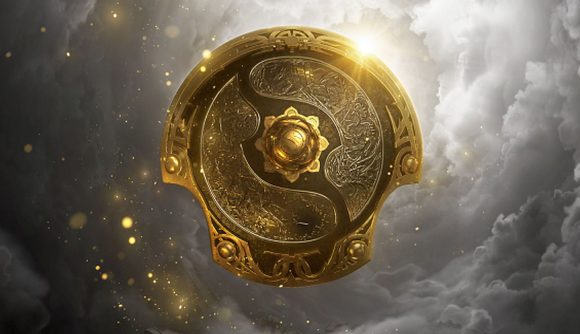 The biggest event in the Dota 2 esports calendar, The International 10, is getting into full swing. The tournament’s group stage is done and the main event is due to kick off very soon, starting on October 12 and running until October 17. Now that the 16 teams have been set, and the seedings have been selected, we’ve got an idea of how the schedule for The International 10 is shaping up.

This year’s International is taking place in Bucharest, Romania, and marks an exciting return for the MOBA game’s community as the 2020 contest was cancelled due to the pandemic. It now won’t have a live audience, but Valve has outlined all the ways fans can tune in remotely, with some new and improved features introduced this year, such as a cheering tool to let your favourite teams know you’re rooting for them from afar.

The 16 teams through to the main event are competing for the Aegis of Champions trophy, as well an eye-watering prize pool of over $40 million, which is the biggest in the history of esports.

This week’s main event will see an upper bracket made up of eight teams battling it out in a best-of-three format, while the other eight teams will face elimination-style, best-of-one games. We’ll see the upper bracket final this coming Saturday (October 16), with the lower bracket final – and then the grand final itself – the day after, on October 17. You can keep up with the whole schedule as the tournament progresses on its official site here, though community figure Wykrhm Reddy has shared some handy graphics of how the contest will play out below:

If you’re keen to catch all the action as it begins tomorrow, check out how to watch Dota 2’s The International at that link for the details.