Dota 2 has just got a brand-new gameplay patch, which ushers in a bunch of item changes, hero updates, and a key bug fix to Valve’s flagship MOBA game. While it’s not the biggest set of tweaks the game’s seen, gameplay update 7.29d brings six key adjustments to items, and Dota 2 heroes Axe, Bristleback, Broodmother, Invoker, and – well – a whole bunch, so read on to see what’s what.

First up, those item changes. Sadly, if you’re a fan of Vanguard, Sange, Heaven’s Halberd, Solar Chest or combos of Sange and Yasha, or Kaya and Sange, there’s some bad news, as they’re all getting nerfed this patch. Vanguard’s damage block is getting dialled down, Solar Chest’s bonus attack speed and slow effects have been reduced, and the other four are seeing their life-steal and health regeneration amplification nerfed.

As for the hero roster, there are 14 getting nerfs, buffs, and changes this patch, which range across their stats, abilities, and talents. We’ve got them laid out for you below so you can check these out in detail for yourself.

Without further ado, here are the Dota 2 gameplay update 7.29d notes which have just dropped today (via Valve): 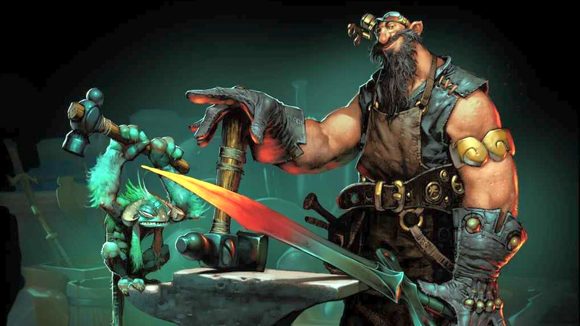 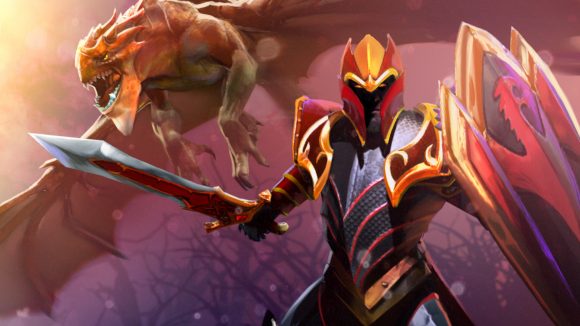