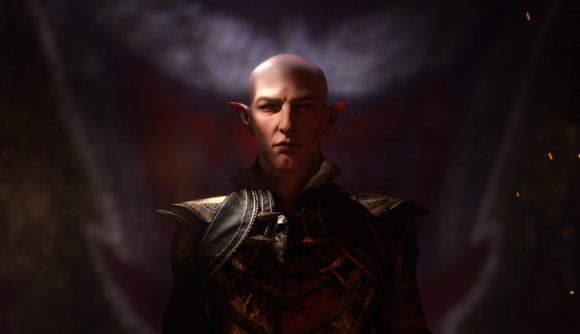 The new Dragon Age made its early debut as part of The Game Awards way back in 2018, and after years of waiting, developer BioWare has finally provided a new look at the long-anticipated RPG. The Game Awards 2020 has provided a another small teaser.

We run through a whole lot of fantasy locales – the tone looks pretty similar to that of Dragon Age Inquisition, and closes on an shot of Solas. Everybody loves that guy, right? It’s tough to tell whether any of the footage is in-game, but we’ll have to wait a bit longer for any more.

Aside from the teaser trailer back in 2018, a bit of what appeared to be in-engine footage from the new Dragon Age debuted at EA Play earlier this year, but that’s been the extent of the official information BioWare has provided up to this point. After a disappointing response to both Mass Effect Andromeda and Anthem, the studio has a lot to prove to fans. Here’s hoping the latest in this series of RPG games measures up to those admittedly-lofty expectations. 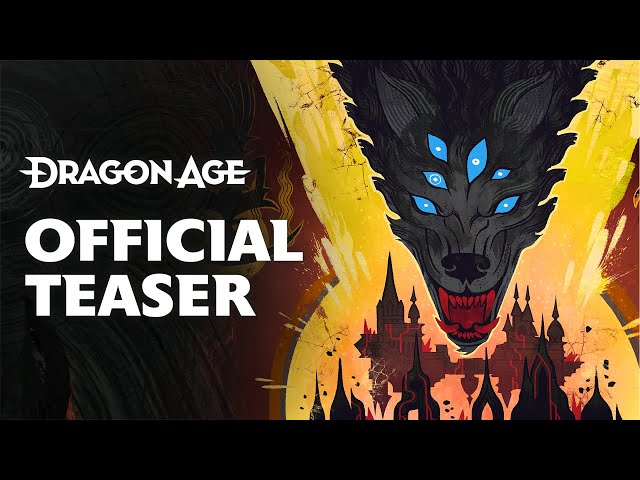 You can check out the broadcast for yourself above.