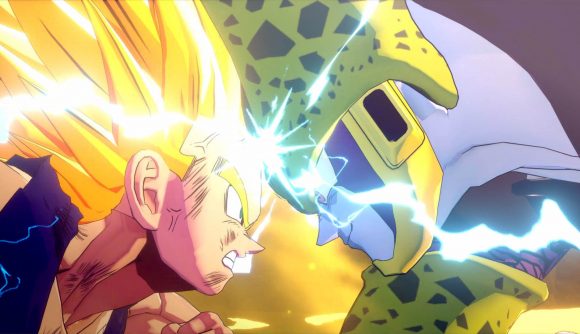 As for processor power, you’ll be needing at least an Intel i5 2400 or AMD Phenom II X6 1100T – both chips roughly a decade old at this point. Ideally, however, you’d be running either an Intel Core i5 3470 or AMD Ryzen 1200, two quad-core, quad-thread CPUs. Shouldn’t be a hassle for most according to the Steam Hardware Survey stats. 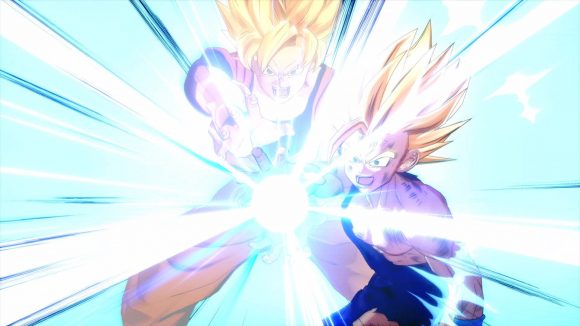 Bear in mind that there will reportedly be an 11GB day one update, comprised of two patches, for Dragon Ball Z on release.

Dragon Ball Z: Kakarot’s release date is set for January 16, 2020, so make sure to check it out if you’re a fan of the series. I hear Kakarot is not all fighting and flying, either. You can also get right into the thick of it with a little fishing, and even baseball – delightful.