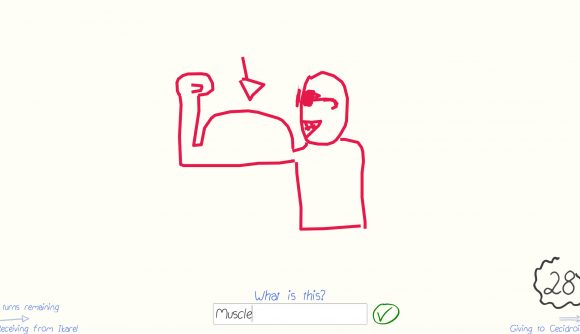 The Steam charts are a wild place, and you never know what might suddenly start bubbling to the top. You might get a stampede in an older Battlefield game, a surge in a long-running MMO, or a massively popular beta for an upcoming Amazon-published game. Still, I was not expecting a multiplayer game about, er, drawing and guessing to explode into Steam’s top 25.

Draw & Guess launched back in March of this year, but it suddenly exploded in popularity over the past few days, going from a daily concurrent player peak of around 4k to an all-time record of 35,937, as SteamDB shows. That’s pretty impressive growth for a span of five days.

This is a fairly simple party game, similar in style to free browser games like Skribbl.io. Players get a prompt, draw a picture of that prompt, and then everyone else has to try to guess what that person was trying to draw. It’s a fun, simple concept, and the $2.99 / £2.09 / €2.39 price is likely making it very easy for everyone to pressure their friends into buying in.

But if you’re reading this article in English, you might have a rough time finding a group to play with while searching for matches online. Draw & Guess’s popularity is predominantly focused in China, and its player counts drop off harshly outside of peak times in that region. A load of Steam reviews note that it’s pretty tough to play a party game through a language barrier which, uh… yes. That should be expected. 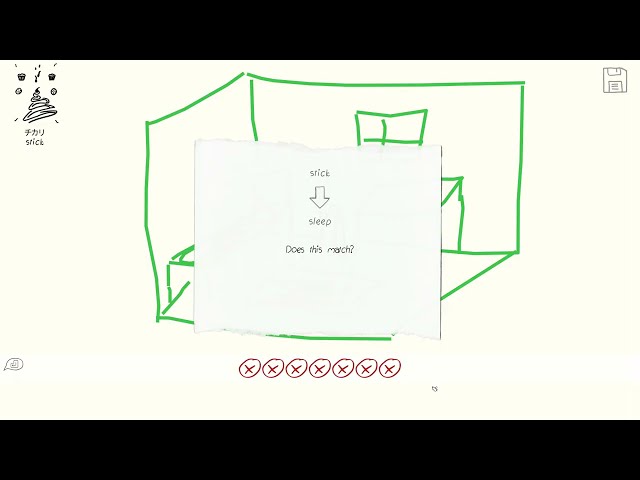 Maybe we’re looking at the next Among Us. If so, you can tell your friends you heard about it here first.