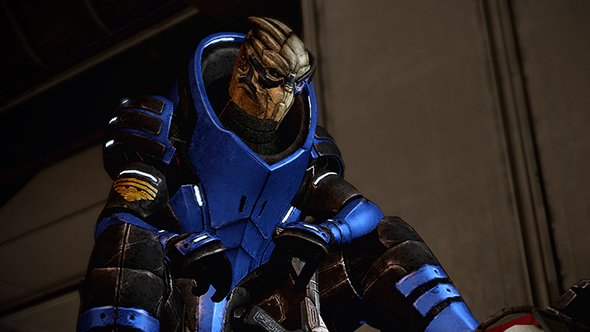 Drew Karpyshyn left BioWare in 2012. Then he returned in 2015. Now he’s going independent again to focus on more original stories and additional “freelance gaming work.” Karpyshyn officially left the company on March 2, but waited until today to announce the departure on his personal blog.

Get a load of the best RPGs on PC.

“In the past,” Karpyshyn says, “I’ve managed to juggle outside projects with my work at BioWare, but it always took a toll. And there were always outside projects I had to pass on because they would represent a conflict of interest with BioWare or EA properties. So I made the decision to step back (again) and focus on my freelance work. I’d love to say more about the novel(s) I’m working on, or my graphic novel project, but those details will have to wait a while.”

In addition to original novels and a sci-fi graphic novel, he’ll be working with FoxNext Games and Fogbank Entertainment on some sort of upcoming project. FoxNext are subsidiary of Twentieth Century Fox, and according to VentureBeat the first project from new subsidiary Fogbank will be an episodic narrative game based on at least one Fox property. (This project is apparently unrelated to the Alien shooter FoxNext is developing with Cold Iron Studios.)

Other names at Fogbank include studio director Daniel Erickson and writing director Alex Freed, both of whom had experience on the writing side of Star Wars: The Old Republic, along with Karpyshyn.