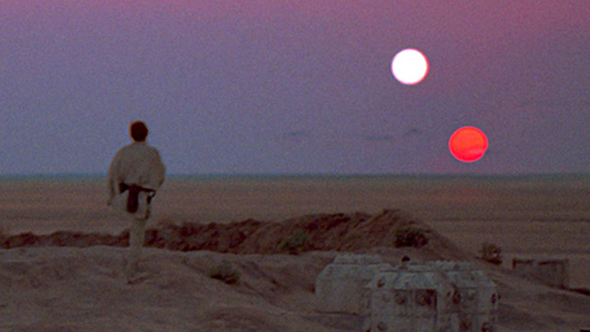 EA currently have the exclusive rights to develop Star Wars games on consoles and PC, though the results of that licensing arrangement have been mixed. Battlefront II’s microtransaction scheme was a disaster that they’re only now clawing away from, and a story-driven project went under when the publishers shut down Visceral Games. Whatever’s left of that latter project will live on, and some new job listings provide a hint on what shape that rebuilt game will take.

These are the best Star Wars games on PC.

The main new detail comes from a Lead Online Engineer position for a “Star Wars open world” project. Beyond the note about the open world, the listing also mentions maintenances of “high-traffic services for multi-platform games” and a need to “iterate, design, and implement improvements to live systems.”

This job is at EA Vancouver, which the publishers have said will lead development on the rebooted Visceral game. EA’s original statement also suggested that part of the reason they wanted to shift direction with the game was due to its linear focus, and an open-world game with online features would certainly fit with the subtext we saw at the time.

EA also have two separate listings for “Production Designer/Lead Concept Artist” on a Star Wars title, and these positions are both based at EA Redwood Shores – perhaps ironically, the former location of Visceral.

Visceral’s Star Wars game, codenamed Ragtag, was shaping up to be a linear, Uncharted-like action game. Though the cynical narrative around the studio’s shutdown was that this concept wasn’t monetizable enough, reports from inside the studio suggest that Ragtag’s development faced far greater problems.

The separate Star Wars game from Titanfall makers Respawn is set for launch in March 2020, last we heard.